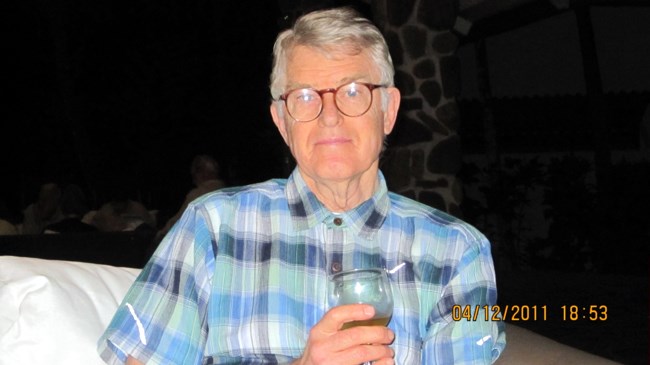 William Julian Spring died peacefully on Saturday, September 3, 2022, in Boston, Mass. He was 87 years old. Bill lived an enviably long and full life and was known for his intellect, decency, humor and an unyielding commitment to the principles of fairness and opportunity. He was born in New York City in 1935, spent his formative years in Colrain, Mass., and attended Harvard University as an undergraduate. He began his career as a civil rights reporter at the Milwaukee Journal. In 1963 Bill went to work for Senator Gaylord Nelson (D-Wisc), staffing the Employment, Manpower, and Poverty Subcommittee. As an entry-level staffer, he was known to roam the corridors of the Capitol, talking to anyone who would listen about education, poverty, and unemployment. His great talent was converting those passionate conversations into significant legislative victories, including the National Teacher Corps legislation, the Comprehensive Employment and Training Act and the School to Work Act. Following his work on the Hill, he became a fellow at the Harvard Institute of Politics, where he met Micho Fernandez, who became his devoted wife and partner for 47 years. Bill joined President Jimmy Carter's Domestic Policy Staff in 1977 as an Associate Director, continuing to focus on employment, workforce development, and education for all four years of the Carter Administration. Beginning with the Economic Stimulus legislation in 1977, Bill made major contributions to the Administration's efforts in urban policy, employment and training, economic development, and trade. He was the guiding spirit of the Vice President’s Task Force on Youth Employment, and of the Administration’s central focus on summer and full-time employment for America’s young people. In 1981, he continued this lifelong focus by joining the Federal Reserve Bank of Boston as Vice President of Community Affairs, where he served as Director of the Trilateral Council, co-founder of the Boston Compact, and oversaw the breakthrough study on racial bias in lending. He was twice appointed to the Boston School Committee, by Mayors Ray Flynn and Tom Menino. A close friend described Bill as a “rare individual, for whom the war on poverty never ended.” As a basketball player, he was deadly from the corners, rarely missing a Monday or Thursday night game at the Cambridge Community Center. He enjoyed birdwatching, hiking on the trails of the Blue Hills, and sailing his boat, the Lemon Meringue, through Cotuit Harbor. Every Christmas, he baked and sent out nearly a hundred rum cakes, each wrapped in Bacardi-soaked cheesecloth. Bill cared deeply about family. He was dedicated to his wife, Micho, his five children Cassandra, Joshua, Abigail, Silvia, and William, their partners, Jonathan, Tundi, Max and Natalie, his 12 grandchildren, and his four great grandchildren. He took great joy in spending time with each of them and they will remember his fondness for great storytelling and puns. He is also survived by two brothers, Robert Stanforth of Madison, Wisconsin and Bruce Stanforth of Amherst, Massachusetts. His two sisters, Lila Spring and Annie Stanforth, predeceased him. Bill was previously married to the late Grace Howard, an artist and activist. Although Bill will be deeply missed, his dedication to public service and great spirit will live on through his family and the many people he mentored and inspired. A Memorial Service will be held on Friday, October 7, 2022 at 3pm in Emmanuel Episcopal Church Of Boston, 15 Newbury Street, Boston, MA 02116. In lieu of flowers, please consider honoring Bill's memory and lifelong commitment to workforce development by making a gift to the Benjamin Franklin Cummings Institute of Technology, where he was a beloved Trustee Emeritus. https://www.bfit.edu/ways-to-give/ or to Massachusetts General Hospital to honor Dr. John Goodson for his exceptionally loving care of Bill. https://giving.massgeneral.org/donate/give-to-the-mgh-fund.
See more See Less

In Memory Of William Julian Spring