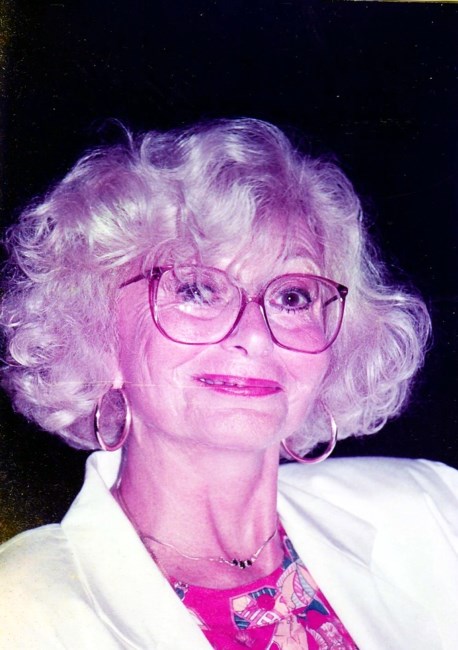 Cora Gay Carr Dell of Mashpee, passed away on Wednesday, October 10, 2012. She was 87 years old. Cora was the wife of the late Jack H. Dell, a Nationally Honored poet and playwright. She is survived by her niece, Janice M. (Zani) Batte and her husband William A. Batte Jr., of Brooklyn, NH; her nephew, Richard M. Zani of Bourne, MA; and her nephew, Robert B. Zani and his wife, Mary Ann, of Capitan, NM; as well as many cousins and close friends. Cora was the loving daughter of the late Pio and Rosina (Pacassoni) Gay, of Sagamore, MA. Cora was a loving sister to the late Martha A. (Gay) Zani of Lexington, MA. Cora owned and operated Royal Standard Antique Store in Sandwich for many years. A successful business woman, she also was an owner of the Long Beach Inn, a Caribbean timeshare resort in Christ Church, Barbados. Educated in Massachusetts, Cora traveled to New York where she earned a Master’s Degree in English and taught at New York University. She was an accomplished producer, having produced major plays such as “The Duel” that was performed at the Duke of York’s Theater in London’s West End. The play toured several cities in England to critical acclaim and was published in “Plays and Players”. Collaborating with her late husband, Jack, they also produced plays at Frank Lloyd Wright’s Dallas Theater Center, and various other plays in Macon and Marietta, GA. Calling hours will be held on Sunday, October 14, 2012 from 2:00 PM until 4:00 PM at the Nickerson-Bourne Funeral Home, 154 Rt 6A, Sandwich, MA. A Mass of Christian Burial will be held on Monday, October 15, 2012 at 11:00 AM at Corpus Christi Catholic Church, 324 Quaker Meetinghouse Rd, East Sandwich, MA. Memorial contributions may be made to the charity of one’s choice.
See more See Less