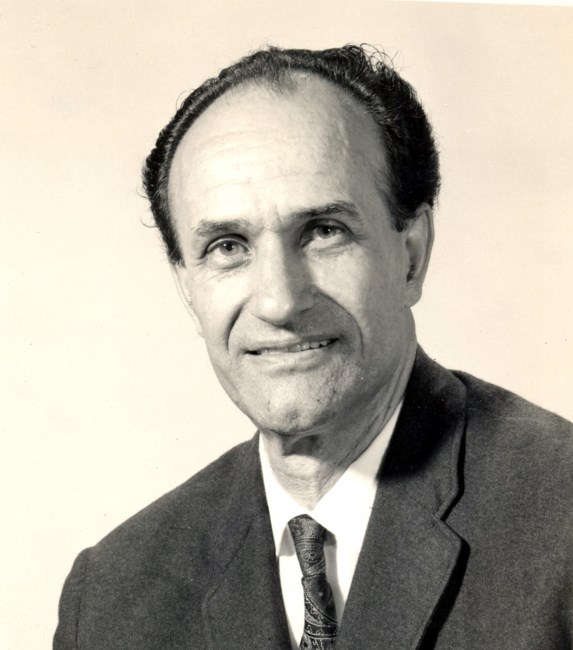 Frank J. Cipriano 1924 - 2022 Frank J. Cipriano, formerly of Bar Beach Road, Port Washington, died peacefully in Buzzards Bay, Massachusetts, on May 10, 2022. Born on September 1, 1924, Frank was raised by Italian American parents along with two older brothers. From his father, a professional builder, Frank learned all aspects of home building. The skills he acquired made him very self-sufficient in adult life, and he utilized them in helping family, neighbors, and members of the community. Frank was also very devoted to his mother throughout her long life of ninety-nine years. Steadfast in his faith, he was a parishioner at St. Peter of Alcantara Church and sent his children to St. Peter’s School. Frank attended Schreiber High School and was a high caliber student in both academics and athletics. He also took interest in drawing, loved the popular music of his era, and appreciated the talents of musicians of all styles. Working in his youth as a caddy at the North Hempstead Country Club, Frank picked up golf skills and eventually excelled at the sport himself. A multi-talented athlete, he also excelled in baseball and batted consistently well as a switch-hitter. Be it sports, card playing, or board games, Frank was a focused, confident competitor while exuding modesty and a spirit of fun. He liked cars and enjoyed being behind the wheel on extended family driving trips. A calm, even-tempered person, Frank was at once silly and exploding with laughter telling his funny stories. When it came to hard work, stamina, consistency, and striving for perfection were personal traits recognized by all who knew him well. After high school Frank enlisted in the U. S. Navy and served in the South Pacific in World War II. On the island where he was stationed near New Guinea, American pilots landed their planes for service and repairs. After the war he trained in the civilian aviation industry at the Academy of Aeronautics near New York City. In 1950 Frank joined the Grumman Corporation on Long Island. His career there spanned forty years and included an award for an innovative cost saving solution he contributed to the company. From his early years in aircraft assembly, Frank later entered Grumman’s Supply Operations department with the title of Logistics Requirements Analyst. Upon his retirement he was commended for his work in helping the department grow in their spares provisioning function. In 1952 Frank married his wife, Carmela, and was a generous and loving father to four daughters, Laura, Jo Ann, Linda, and Patty. They were each highly encouraged and fully supported in their higher education and whatever school or career path they chose. In 2014 he and Carmela moved to Cape Cod, Massachusetts, to be near family there. He is survived by his wife, four daughters, eight grandchildren, Daniel, Thomas, Megan, Sarah, Katie, Emily, Tony, Brian, and eleven great-grandchildren, Matthew, Jack, Julia, Nathaniel, James, Alexandra, Charlotte, Isabelle, Anthony, Penelope, and Noa. A Mass of Christian Burial will be celebrated at St. John the Evangelist Church, Pocasset, MA on Tuesday, May 17, 2022, at 10:00 a.m. Burial will be private at Mount St. Mary Cemetery, Flushing, NY. In lieu of flowers, donations may be sent to St. John the Evangelist Church, St. Vincent de Paul Society.
See more See Less

In Memory Of Frank Cipriano