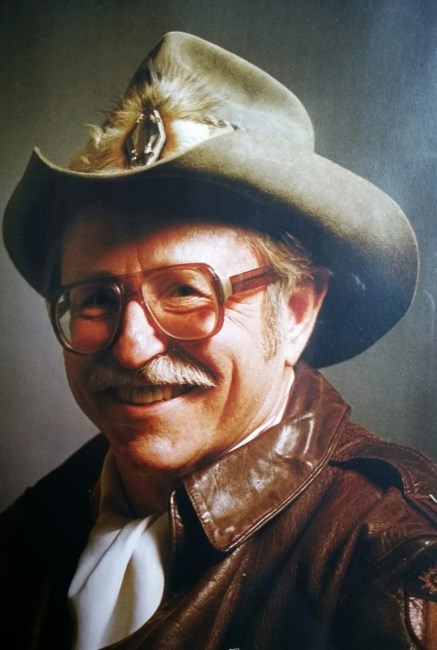 Charles E. Snyder, Jr. (CE, Charlie) on October 11, 2015.Survived by beloved wife of 62 years Bonolyn K. Snyder, children Charlie Snyder (Cathy) of Minneapolis, Minnesota, Jim Snyder of Houston, Texas, John Snyder (Tori) of Tulsa, Oklahoma and Dan Snyder of Bowie, MD, 12 grandchildren, Chip, Courtney, Chad, Candace, Braden, Brittany, Macy, Kellner, Shelby, Cory, Brock and Makenzie and 8 great-grandchildren, Tanner, Taylor, Connor, Charlie, London, Roie, Sayers and Badin. He was preceded in death by parents Charles and Pauline Snyder and brother, James F. Snyder. CE graduated from Washburn University in Topeka, Kansas, where he was a charter member and President of the Washburn chapter of Sigma Phi Epsilon. Following college, he served honorably in the US Air Force, serving in Korea and Vietnam among the many assignments in his 20 year career. He retired in 1974 as a Major. His life spanned multiple careers and interests. In addition to his un-wavering love of this great country of ours, he developed and enhanced a love for collecting militaria, primarily from the WWII era. His world wide activities in this area brought great recognition to his business. In so doing, he inspired in many of us, the curiosity to remember and appreciate the past. Additionally, he was instrumental in visioning and overseeing the completion of the entire 300,000 square feet historic renovation of a 100+ year old hotel icon in Tulsa, Oklahoma known as the Mayo Hotel. His heartfelt focus on this renovation earned him an appointment to the Tulsa Hall of Fame. In lieu of flowers memorial contributions may be made to Hospice of the Chesapeake, Hospice of the Chesapeake, Philanthropy Department, 90 Ritchie Highway, Pasadena, MD 21122 or a charity of your choosing.
See more See Less