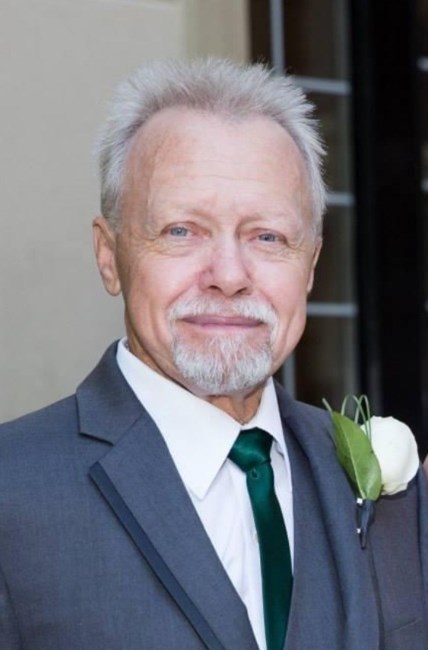 Kevin Holwell of Brampton ON passed away peacefully at the age of 75 at Dufferin Oaks Long Term Care Centre in Shelburne ON, surrounded by his loved ones after a life long battle with diabetes. Kevin was born in Herring Neck NFLD and moved to Toronto with his parents and older sister as a young child. Kevin is predeceased by his Father Llewellyn Holwell, and Mother Sylvia (Crossley) Kevin is survived by his wife Victoria (Ciccolella), son Colin, daughter Dannielle, grandchildren Jaime, Hayden and Violet, his sister Muriel Hansen as well as all of his nieces and nephews. Kevin met the love of his life Victoria in their early teens and they were married in 1967, In 1974 Kevin became a father welcoming his son Colin then followed by the arrival of his daughter Dannielle in 1981. Kevin had a need for speed, taking a big interest in motor vehicles early in life. He owned well over 100 automobiles during his lifetime including motorcycles and also boats, he wracked up a large collection of speeding violations along the way and maintained his appreciation for classic cars over modern. Kevin had spent most of his career as a professional driver in the distribution industry. Kevin’s appreciation and love of all music genres was known by all of his close ones. Kevin enjoyed having a good time and laughing, and nothing brought him as much pleasure as spending his weekends and holidays on Mazinaw Lake with his friends. Starting out in tents and graduating to a place with a view brought him a lot of happiness. Kevin will always be remembered for his unique sense of humor and generosity.
See more See Less

In Memory Of Kevin Holwell