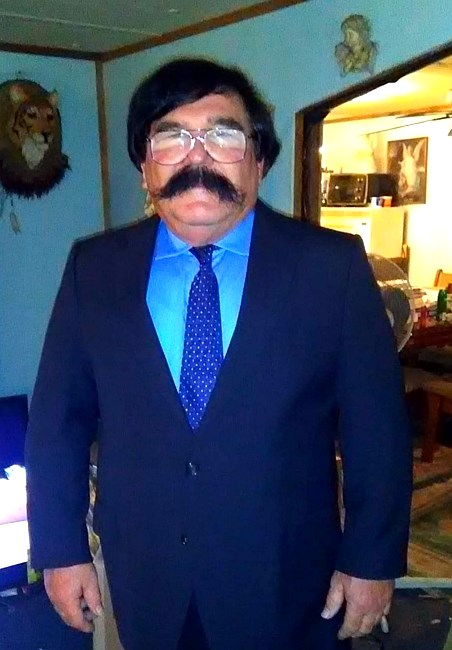 Rev. Jerry E.C. Chattin, 69 years old, of Tampa, Florida, passed away on Wednesday, January 18, 2023. Jerry was born on June 4, 1953 to Jewel and Elizabeth Chattin in Tampa, Florida. Jerry graduated with a Theology degree and was a Southern Baptist Minister for the last 45 years. During those 45 years he touched countless lives leading them to Christ and making many friends. In 1968, he met the love his life Diana Lynn Chattin, and they wed in 1971, going on to have 4 children, Jerry Chattin Jr. (Rotana Chattin), Micah Chattin, Samuel Chattin, and Melissa Olliges (Adam Olliges). Jerry had 14 Grandchildren. Jerry also had a dog named Mouse that he adored. Jerry would have done anything for his family and the people that he loved. After retiring in 2020, Jerry spent his time gardening, watching documentaries, listening to gospel tapes and spending as much time as possible with his family. Jerry’s family and faith in God is what mattered most to him. Jerry was predeceased by his son Micah Chattin and his granddaughter ShiAnne Chattin. He is survived by his wife Diana Chattin, Son’s Jerry Chattin Jr. and Samuel Chattin and his only daughter Melissa Olliges. A visitation for Jerry will be held Monday, January 23, 2023 from 11:00 AM to 1:00 PM at Hillsboro Memorial Funeral Home, 2323 West Brandon Blvd, Brandon, FL 33511. A funeral service will occur Tuesday, January 24, 2023 from 12:00 PM to 1:00 PM at Hillsboro Memorial Funeral Home. Fond memories and expressions of sympathy may be shared at www.HillsboroMemorial.com for the Chattin family.
See more See Less