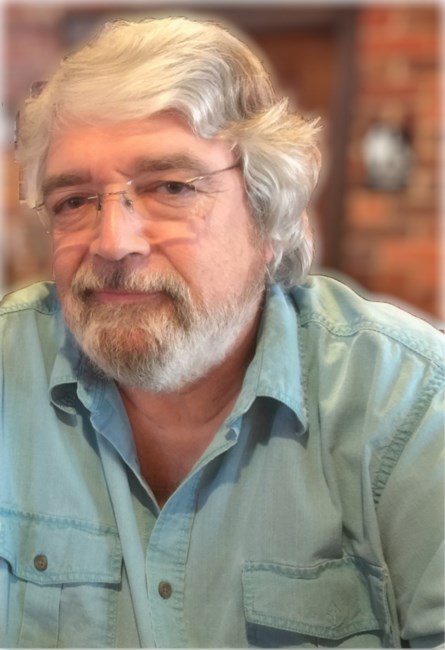 Robert Kelly, 71, of Brandon, FL, passed away on January 15th, 2021 after a multiple medical issues exacerbated by COVID-19. Bob was born on July 6, 1950 to Robert and Doris Kelly in Staten Island, NY. After Bob graduated from Burlington high school in Massachusetts in 1968, he went on to study Computer Science at Bryant & Stratton College in Boston. Building computers and televisions with skills acquired from taking Bell Howel technical classes. After graduating he started his first job at AT&T telegraph as a communication technician, kickstarting a 35+ year career in communications, computers, and building maintenance. In 1966, Bob met Lois in Burlington, as high school sweethearts who were happily married for 51 years. Bob and Lois were blessed with two children, Bobby and Neil, and two granddaughters Kayla and Mary. He loved sports as a spectator but also directly participating in AT&T hockey and softball teams, and acquiring a brown belt in karate. In 2005, Bob retired and spent his time watching and reading sci-fi, tinkering with gadgets and computers, and was a huge supporter of New England and Tampa sports teams. He loved traveling and camping with his wife Lois. Bob will forever be cherished in the life of his wife Lois Kelly, his children Bobby (Tina) Kelly and Neil Kelly, his brothers Rick (Patti) Kelly, Steve (Karen) Kelly, his sister Linda Kelly, and his granddaughters Kayla Kelly and Mary Kelly. Significant presences in his life, he is preceded by his brother in law Paul (Pat) Knapp, and survived by his brother in law Gerry (Susan) Knapp and many nieces and nephews. Services will be held at Stowers Funeral Home on February 5th at 11am. In lieu of flowers, the family requests donations be made to the VFW or a charity of your choosing in his memory. Fond memories and expressions of sympathy may be shared at www.StowersFH.com for the Kelly family.
See more See Less