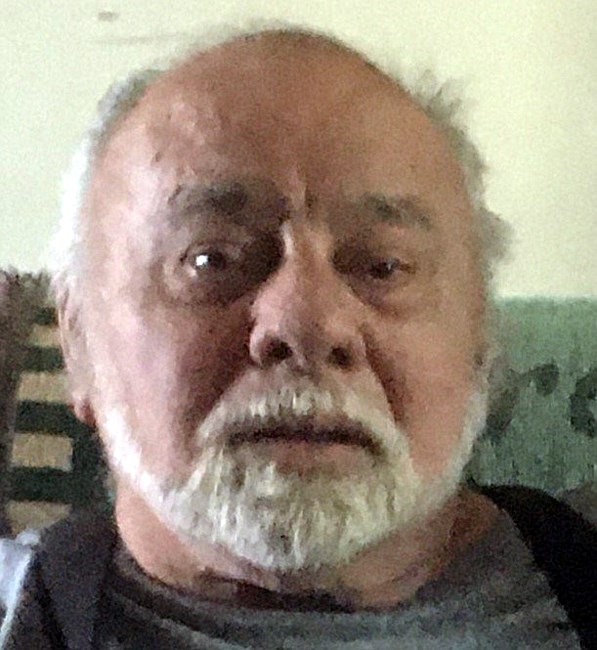 On Tuesday January 10th 2023, Dale Gabriel Cooper, loving husband and father of 3 children, passed away at the age of 81. Dale was born on January 2nd 1942 in Vallejo CA to Douglas and Mildred Cooper. Dale graduated from Napa Valley High School in 1961 and married his high school Sweetheart Suellen Ames on January 7th 1961. Together they raised two sons ,Danny and David, one daughter, Amy. After high school, Dale started working at Mare Island Naval Shipyard for several years and eventually moved the family to Port Orchard where he retired from PSNS as a Supervisor in 1993. Dale was a wonderful husband and father. He worked hard to give his family all he could. Dale had many passions from playing softball in his younger years to eventually coaching the boys Eastern little league in Port Orchard but his greatest passion was hunting and fishing with his forever beloved furbaby Jenny. Dale is preceded in death by his father, Douglas Cooper , and mother Mildred Cooper, son Daniel Cooper, son David Cooper. He is survived by his wife Suellen Cooper, daughter Amy Saunders, Close Family member Carl Lowe, Grandson Jeffery Phelps Jr, Grandson Justin Niemi, Grandson Christopher Cooper, Granddaughter Megan Cooper , Grandson Michael Cooper and four Great Grandchildren, Kayden, Luke, Logan and Link. A funeral service will be held at Miller - Woodlawn Funeral Home & Memorial Park on February 6th at 10 am for viewing and services to start at 11 am. Flowers or donations can be sent to Miller-Woodlawn Funeral Home & Memorial Park at 5505 Kitsap way in Bremerton. Fond memories and expressions of sympathy may be shared at www.miller-woodlawn.com for the Cooper family.
See more See Less

In Memory Of Dale Gabriel Cooper