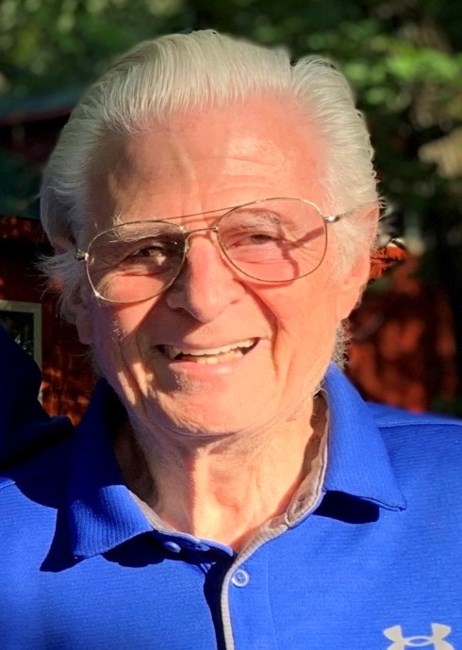 Francis (Frank) Petoway Joyner, was called to rest in Jesus, Saturday, September 17, 2022, as a young man of only 77. Frank was preceded in death by his parents, Herbert Joseph and Elizabeth Ann (Novasky) Joyner; his sisters Elizabeth Ann Hart and Jeanie (Larry) Carol Burke; and his son, Joshua Caleb Joyner. Frank is survived by his spouses, Bonnie Newman and Lorraine Rhodes Joyner; his children, Barbara Anne (Mike) Brothers, Jennifer Lynn Sutherlin, Kathryn Leigh Joyner (Trevor) Boldrey, and Seth Daniel Joyner; his son-in-law, Stuart Anthony “Big Tony” Sutherlin; his daughter-in-law Rosalia Palomino; his brother, Joseph (Buddy) Patrick Joyner; his grandchildren, Kayla Adrianna (Christian) Lazarow, Anthony Roy (Jonathan) Kurtz, Kenzi Alyse Sutherlin, Brady Storge Hawk, Dillon Michael Boldrey, Seth Daniel Anthony Joyner, and Declan Michael Boldrey; his great grandchildren, Porter Camden and Hadley Grey Lazarow; and many cousins, nieces, nephews, and brothers and sisters in Christ. Frank was born on Flags Day, June 14, 1945, in Washington, DC to Herbert & Elizabeth “Betty” Joyner. He was almost named Flagston but became our beloved Francis and then Frank instead. Frank is a U.S. Army veteran. He was a skilled tradesman who worked as a sheet metal mechanic for over 30 years. Frank finally settled down and planted roots in Calvert County, Maryland and that is where he spent most of his adult life. Frank enjoyed playing the guitar and hanging out with his grandchildren when he wasn’t out shopping. He was a great cook and watched every episode of the TV show MASH (more than once). He read his Bible daily. Frank had the privilege of naming all his children which was something he reminded them of often. He could never turn down a good road trip and enjoyed spending time in Ocean City, MD, and Florida. Frank was a dedicated friend of Bill W. for over 42 years. While trudging the Road of Happy Destiny, he helped many people. He was a gifted storyteller and captured and held the interest of his peers with his near-perfect timing and delivery. He had a story or joke for every occasion. A Celebration of Life and Thanksgiving Potluck for friends and family will be held on Sunday, November 13, 2022 at the Prince Frederick Seventh-day Adventist Church located on Broomes Island Road at 11:00AM. Please bring a Memory and a Thanksgiving side or dessert to share. A Celebration of Life for immediate family will be held separately with date and time to be provided. Per Frank’s wishes, services at Cheltenham National Cemetery will be private. Frank Joyner Memorial T-Shirt Link: https://www.bonfire.com/god-sent-me/ In lieu of flowers donations can be made to: St. Jude’s Children’s Hospital or a charity of your choice. https://www.stjude.org/donate Fond memories and expressions of sympathy may be shared at www.fort-lincoln.com for the Joyner family.
See more See Less

In Memory Of Francis Petoway Joyner