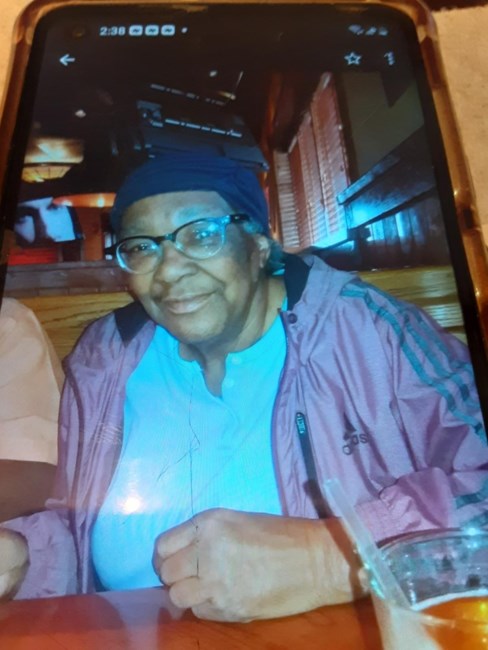 Lorraine Ellen Carter lovingly known as Lee, left this earth and entered into eternal life on Tuesday September 13, 2022. Lorraine the daughter of Leroy and Virginia O'Bryant, was the middle child of 13 siblings and was born April 7, 1933 in Washington DC. She was preceded in death by her middle son Alan Wayne Carter and 12 of her brothers and sisters. She was educated in the DC public school system where she learned secretarial and administrative skills for her career in the United States Government. In her early twenties she met, fell in love and married Samuel Carter and from that union three children were born, Ronald Eugene, Allen Wayne and Tracey Rena. Lorraine worked 40 years at the Pentagon and at the General Accounting Office as a secretary. Like any other loving and dedicated mother, she would often work two jobs to take care of her children and to give them the best life possible until she retired in 1993. Lorraine was a party girl and enjoyed her life. Not letting any grass grow under her feet, she loved taking bus rides to the casinos with her friends and playing her daily numbers. She also enjoyed bowling, playing cards, watching all her sports teams and sitting on the front porch to people watc. Lorraine was loved and admired by all who came in contact with her. She had a heart of gold and her door was always open. She leaves behind five grandchildren Melissa, Anthony (Gloria), Melinda (Mary), Shanice and Marcus, eight great grandchildren Sherita, Shania, Malik, Stanley, Taj, Marcus, Mari and Tyson, a loving sister Vernice O'Bryant, a daughter-in-law Sheila Smith and a host of other nieces, nephews and friends
See more See Less