Please visit view.oneroomstreaming.com and enter the information below. This service will be viewable up to 3 months after the service date.Event ID: FortLincolnFH
Password: MPXN2D 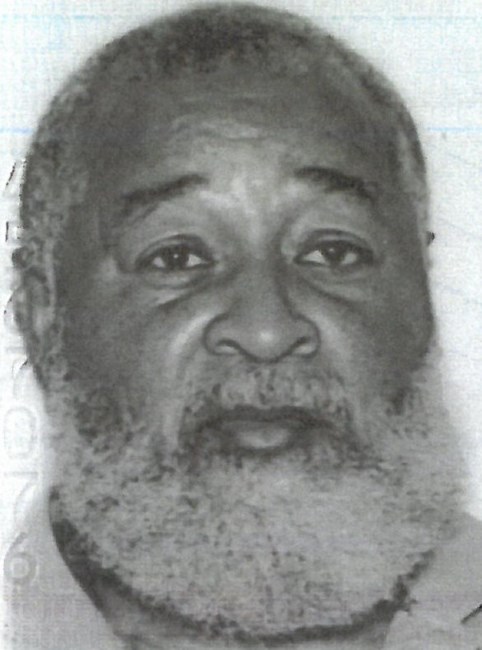 Michael McKelvin Sr was born on March 14, 1954 to the late Raymond Sr. and Katie McKelvin in Washington, DC. He was the seventh child of eleven. Michael better known as “Mike” was raised in Washington, DC where he attended DC Public Schools. He worked at Hecht Company, Madison Hotel, Feldman and the Yellow Cab Company. Mike was a very loving person with the heart of gold. He was a generous man and would help anyone in need. He would give you his last whether it was food or money. If you were in need Mike was always there to help. Mike loved working on cars, cooking, western movies, fried chicken, oldies but goodies and loved to crack jokes. Mike was the best autobody man and mechanic. Everyone knew if they had a problem with their car, they could call on him. Mike’s passion for rebuilding cars and cooking were unmatched. You could count on him to prepare something delicious during family gatherings and tell plenty of jokes and talk about you. No matter where he was at, he had to have his fried chicken and a Pepsi. He was known for his mac & cheese, sweet potato pie and his famous peach cobbler just to name a few. To say that Mike was well loved by many would be an understatement. If you knew Mike, you loved him. Mike leaves to cherish his memory the love of his life Yvette, 10 children Michaele (Harry), Michael Jr.(preceded him in death), Melissa (DuWayne Sr), Monique (Troy), Maurice ,Kourtnee, Kevin, Keon, Kywan, Kendra.13 Grandchildren: Duane, Harry III, Antonio, D’Marco, Dominick, Makelle, DuWayne Jr.,Devin, DaJuan, Malia, Damoni, NiQuan, Ayan, Kaiden. 10 Great Grandchildren: Nasir, Sincere, Simya, Knowledge, Caiden, Antonio Jr, Kaiser, Knoxiir, Hera, Harry IV. 6 Sisters: Geraldine, Betty (Larry), Helena, Cynthia (Benny), Charlene, Gwen (Ken)1 Brother: Raymond Jr. A host of nieces, nephews, cousins and extended family. Special friends Mark, Francis, Thomas, Jose, Benda and Carmen. His siblings Shirley, Antionette, Kenneth and Gilbert preceded him in death.
See more See Less

In Memory Of Michael Mckelvin Sr.