Please visit view.oneroomstreaming.com and enter the information below. This service will be viewable up to 3 months after the service date. Event Email ID: FortLincolnFH Password:2KM4QW 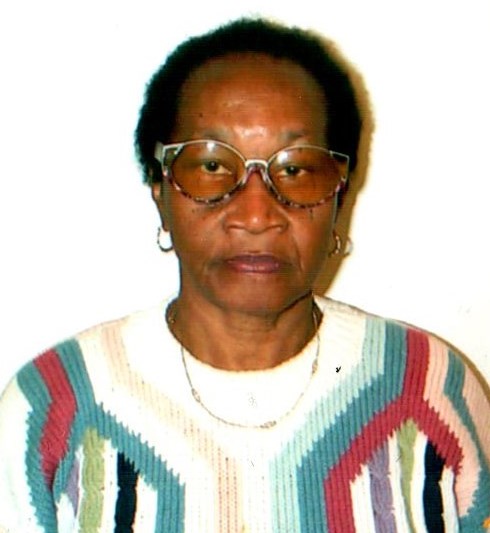 Roana Rubena Ramsey departed this life on Sunday, January 16th 2022, peacefully. Roana (Susy) was born in Bickersteth, in the parish of St. James, Jamaica to William and Irene Nee (Bernard) Ramsey. She was the fifth of six children. Her siblings are Heslyn, Gwendolyn, Ruth (Dotty), Royston and Royes. She received her early and secondary education in Bickersteth, St James, where she excelled at her academics. In addition, she showed a keen interest in acting and participated in various school plays. She was friendly, caring, kind to everyone and always willing to give a helping hand. When her mother fell ill, she took care of her until her passing. Her generosity also extended to everyone who visited, often being fed and given a “to go bag” of goodies. She immigrated to the United States in 1965 and settled in Washington, DC. Roana worked many jobs, then finally fell in love with Nursing. She attended Cenco Medical & Training School, where she received her diploma in 1975 and continued in a Nursing career. She eventually retired from the Hebrew Home of Greater Washington in Rockville, Maryland, after forty years of service. Since retirement, she spent time travelling, keeping up with her favorite sports teams, especially the Washington Football team, the Wizards & Mystics Basketball team and Wrestling with her favorite Wrestler-the Hawk. She also spent many hours watching old & new TV Game Shows. Most of all she loved spending time with her family and entertaining a host of friends. Roana is preceded in death by her parents William and Irene Ramsey, siblings: Gwendolyn, Heslyn, Ruth and Royston, Grandson: Kaream Harris. She is survived by Daughter: Venice Martin, Son: Lloyd McKenzie (Angela), Brother: Royes Ramsay Ivy, Grandchildren: Anwar Martin, Robert McKenzie, Ron McKenzie and Rose McKenzie. Nieces: Gwendolyn, Deloris, Vilma. Nephews: Anthony, Dane, Llewelyn, Kingsley, Winston and a host of friends.
See more See Less

In Memory Of Roana Rubena Ramsey