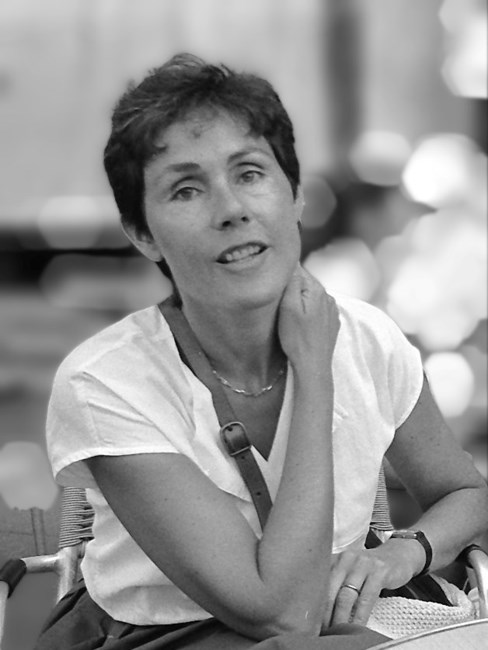 Annette Clara de Leeuw-Ullian of Austin, TX, formerly of Lexington, MA, on Saturday, July 30, 2022. Beloved wife of the late Dr. Robert B. Ullian. Devoted mother of Peter Ullian and his wife Michele, Erik Ullian and his wife Kimberly, and Alisa Ullian Walls and her husband Scott Walls. Cherished grandmother of 7 beloved grandchildren. Dear sister of Peter, Alex, and Henry de Leeuw. Beloved cousin of Marja and Gerard Lindgreen. Also left to cherish her memory are many loving nieces, nephews, in-laws, and cousins, as well as an extended family of “unofficial” siblings and many friends. Born into a Jewish family in Nazi-occupied Holland, Annette’s mother, Jacoba Rachalina van Riessen de Leeuw, died soon thereafter. Her uncle, Alexander de Leeuw, had already been deported by the Nazis, and her father, Dr. Karel de Leeuw, was forced to go into hiding. Annette was taken in by Jan and Marie Schultsz. She grew up for her first few years as a member of that family, along with her “unofficial” siblings Jan Jr, Bart, and Johanna. After the war she was reunited with her father, who later remarried. As a teenager, she lived with Ans Kreiken Polak’s family in Bilthoven. Ans’s son, Juus, was seven when Annette arrived. He remembers her fondly and to this day thinks of her as his sister. In the early sixties, Annette came to the United States, working first as an au pair and later working at Harvard’s Widener Library. It was during this time when she met Dr. Robert B. Ullian, a young physician in the Boston area. They were married in 1965 and together they raised three children. Robert passed away in 2005. They were married for almost forty years. As a young wife and mother, Annette was actively involved in a local women’s group. She was passionate about music and managed to bring her husband, who preferred classical and Jazz, to a variety of rock and roll concerts. Later, when her children were old enough, they accompanied her instead. She subsequently took her grandchildren to ballet and live theater. After Annette’s children were grown, she earned her BA from Regis College and went on to earn a Master’s in Social Work from Boston University. She worked professionally as a social worker thereafter, visiting many families on the North Shore and throughout Massachusetts, and helping them through the challenges they faced. Annette loved to travel and visited countries and regions such as China, Switzerland, Italy, Turkey, Morocco, Bhutan, Egypt, the Galapagos Islands, Argentina, and the Caribbean. She loved to read and loved clothes, and her house was filled with books and well-coordinated outfits. She was an active member of a book club and a movie club. She loved cinema as much as music and literature. She loved to swim, hike, and jog, and was an active member of her community pool and a beloved resident of the neighborhood where she resided for over fifty years. Above all, Annette loved her family. She loved to visit and spend time with her grandchildren, for Bar Mitzvahs, graduations, school plays, long hikes, birthdays, and holidays. Her house was always a delight for her children and grandchildren to visit. Services will be held at Levine Chapels, 470 Harvard Street, Brookline, MA 02446 at 9:30am on Thursday, August 4th, with a graveside service to follow immediately thereafter at Lindwood Memorial Park, 490 North Street, Randolph, MA. In lieu of flowers, donations in Annette’s memory may be made to the ProMedica Memory Care Fund or St. Jude Children’s Research Hospital.
See more See Less