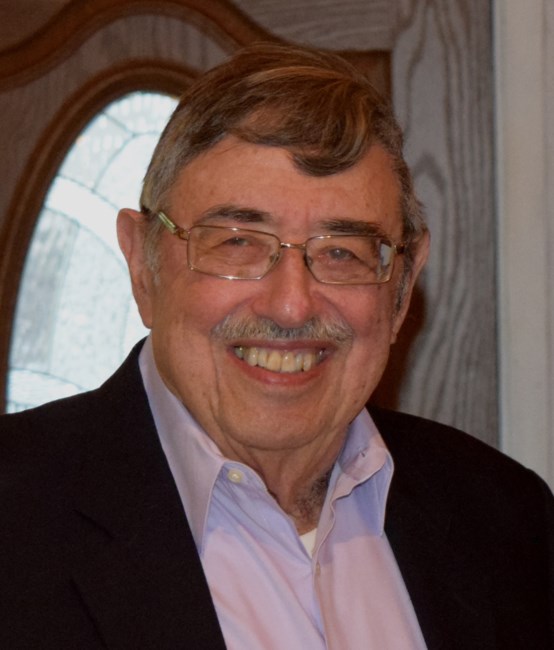 We are sad to say Barry M. Brooks died at his home Tuesday, August 9, 2022 just shy of his 90th birthday with his beloved wife of almost 69 years Eleanor by his side. Barry was born in Boston, son of Thomas and Rose Brooks and lived most of his life in the town of Winthrop. He graduated in 1947 from Winthrop High School at the age of 16. He then attended Harvard College in Cambridge. He continued his education at Loyola Dental School in Chicago, graduating in 1957. Upon graduation from dental school he enlisted in the Army Dental Corps for 2 years and was stationed at Fort Leonard Wood, Missouri where he practiced dentistry on soldiers and their families. After serving, Dr. Barry and his wife Eleanor returned to his hometown of Winthrop to raise their family. He opened Brooks Dental in 1959 and serviced patients of Winthrop and the surrounding communities for over 60 years. He was an avid collector, musician, music lover, skier, devoted Red Sox fan, and a longtime member of Temple Tefereth Israel Winthrop, and The Winthrop Rotary Club. Most importantly, he was a loving and kind family man, husband and father, grandfather and great grandfather. He leaves his beautiful wife Eleanor, His sister Margie Glovin and her husband Rob, and 6 children: Richard Brooks and his wife Amy of Canton, Lisa Giller and her husband Steven of Peabody, Howard Brooks and his wife Debra of Marblehead, Karen Chinitz and her husband Michael of Newton, Daniel Brooks and his wife Karen of Charlotte N.C, and Adam Brooks of Charlotte N.C. He also leaves 16 grandchildren: Matthew Brooks, Alex Brooks, Lauren Anno and husband Devin, Joshua Giller, David Brooks and his husband Thiago, Stephanie Brooks, Leah Brooks, Taylor Chinitz, Daniella Chinitz, Francesca Chinitz, Robert Brooks, Jonathan Brooks, Harrison Brooks, Kaylie Brooks, Talia Brooks, Eliana Brooks, and 2 great grandchildren: Avery and Lyla. A graveside service will take place Friday, August 12 at 1:00 pm at the Jewish Cemetery Association of Massachusetts, 776 Baker Street, West Roxbury, MA with a reception following the funeral service at the home of Karen and Michael Chinitz, Newton for Friday only. Donations can be made to Care Dimensions, Danvers, MA
See more See Less

In Memory Of Barry M Brooks