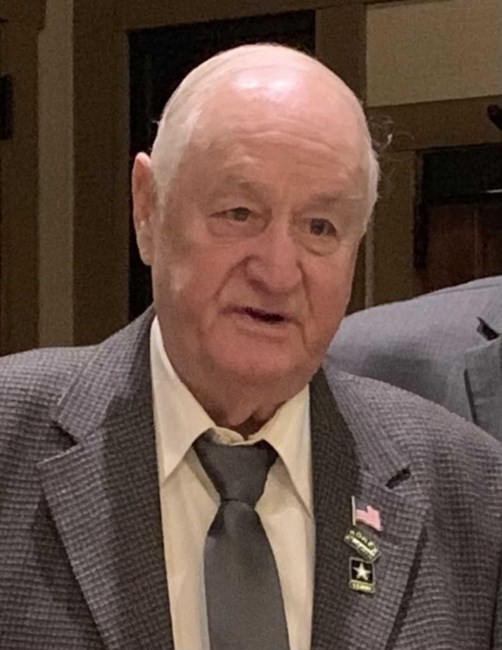 John was born on March 21st, 1931 in Brooklyn, New York. He spent most of his younger years in Roscoe and Walton, New York where he found a love of nature that he shared with everyone he met. He stayed upstate until his graduation from Walton High School after which he came back to Brooklyn. When he returned, he joined a bowling league, where he not only exceled but met his soon to be wife, Mary McLafferty. They were married on May 22nd, 1958 and stayed happily married until her passing in August of 2014. They were called the neighborhood "love birds" because any time you saw them, they were walking hand in hand.

John is a Korean War Veteran and very proud of his military service. He was an active member of his Veteran of Foreign War Post for many years. At the close of each party, he could be found holding the flag as the group sang God Bless America.

He was loved and will be missed by all.

In Memory Of John J. Fortin