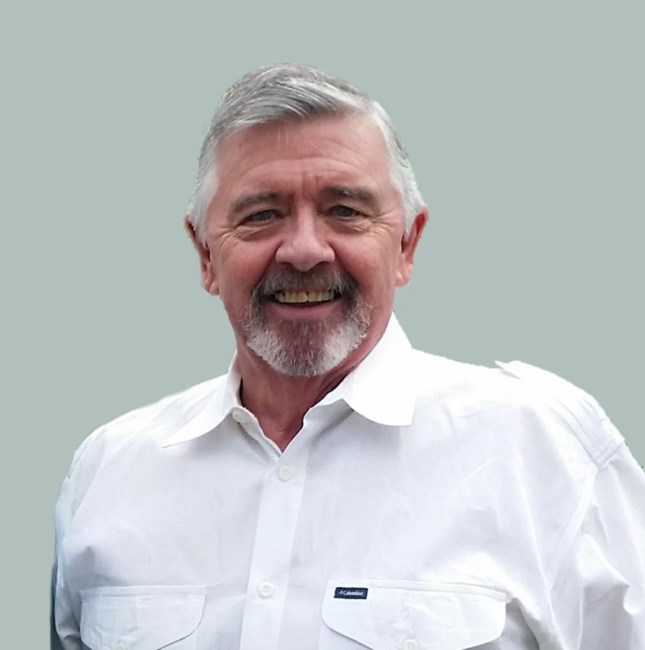 Auvye Spear Burch Auvye Spear Burch, 73, of Kerrville, TX, passed away Monday, January 16, 2023. Born on November 27, 1949 in Temple, Texas, Auvye moved to Bryan and later graduated from Stephen F. Austin High School in 1969. After graduation, he served in the National Guard from 1970 to 1976. An avid outdoorsman and man of many talents, Auvye enjoyed living in places that allowed him to flourish in his environment. Auvye left Bryan for the hill country of Kerrville in the early 1980’s where he was ranch manager of Flint Hill Ranch overseeing the ranch operations and training race horses. Auvye was well-loved by all he encountered, including a Brahman bull known as B12, who had taken quite the liking to him like no other. B12 was gentle and followed him around the ranch like a dog, even sometimes spotted wearing Auvye’s cowboy hat! Years later, Auvye returned from Kerrville to Bryan before making his way to Kemah. While in Kemah, he thoroughly enjoyed his time on the water with many friends and family showing off his fishing skills and sharing a few “fish tales” along the way. While there was no doubt the salt water was in his blood, it was ultimately his love for the hill country that brought him back to Kerrville. His passion for helping others remodel and build their homes formed his business, Cypress Creek Construction, where many of his creations are treasured by his clients and friends and stand as part of his lasting legacy. Many of these clients turned into lifelong friendships with whom he enjoyed spending time fishing on the North and South Fork of the Guadalupe River, or hunting the most gorgeous Axis and whitetail deer in the area. At the end of the day, there wasn't anything he enjoyed more than cooking up one of his many favorite meals while spending time with family and friends enjoying a few cocktails. A Celebration of Life begins at 10 a.m., on Friday, February 3, 2023, at Memorial Funeral Chapel,1515 South College Avenue, Bryan, Texas 77801. Auvye is survived by his son and daughter-in-law, Eric and Tammy Burch and his grandsons, Justin and Jared Burch. Survivors also include his sisters Patsy Lavender and husband, Gilbert, Ginger Lanehart and husband, Tommy, Linda Call and Tony Krause, Terrie Rogers, Debbie Burch; brother David Burch and wife Janie. Auvye will be welcomed into heaven by his parents, Clyde W. and Virginia Pearl Burch; his brother, Larry Wayne Burch; and his son, Lance Byron Burch. Special thanks to family friend, Robin Martin of Kerrville, TX for the many years of love and friendship; and to Bailie Hillman of River Hills Health and Rehabilitation and staff, Jill, Cynthia, Kyra, Kevin and Cheyenne; as well as the Hospice Care team of Peterson Health for the love and care they provided during his final days. Fond memories and expressions of sympathy may be shared at www.memorialfuneralchapelbryan.com for the Burch family.
See more See Less

In Memory Of Auvye Spear Burch