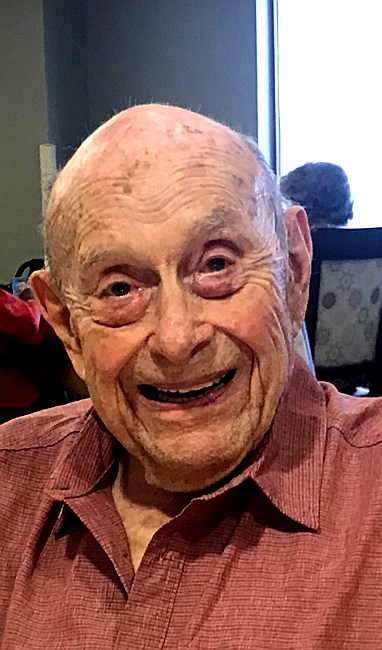 Dr. Henry Atkinson Hawkins Jr was born in Foreman, Arkansas, and attended the University of Arkansas at Fayetteville where he was a member of the Sigma Nu fraternity. After graduation, he served as an Army medic on a Navy ship during World War II. He enrolled in the University of Arkansas Medical School after World War II. After graduation from medical school, he was stationed and served as a physician in Hawaii during the Korean War. After his service during the Korean War, he began a medical practice in New Boston, Texas. He and his family moved to Dallas, Texas, in 1961 where he continued to practice medicine in the Oak Cliff area until 1992. On the tragic day of November 22, 1963, Dr. Hawkins was waiting at the Dallas Trade Mart to hear President John Kennedy speak. While returning to his medical clinic, he noticed a large police presence in Oak Cliff and later discovered that Lee Harvey Oswald was captured at a nearby movie theatre. Dr. Hawkins continued to serve his state and country as a medical officer in the Texas National Guard from 1952 until 1972, retiring as a Lt. Colonel. In 1960, his National Guard Unit (49th Armored Division), was activated and sent to Fort Polk, Louisiana for one year during the Cuban missile crisis. Dr. Henry Atkinson Hawkins Jr, passed away on Saturday, May 7, 2022 in the home of his son. Henry was 100 years 10 mos. and 7 days old. He was proceeded in death by his first wife (Betty Ruth Hawkins) and mother of his two children - Michaelyn Hawkins Walker & Henry A. Hawkins III. He is also survived by his two children along with two grandchildren – Henry A. Hawkins IV & Diane Elizabeth Hawkins Montgomery; two great grandchildren – Ela Elizabeth Montgomery & Ethan Randal Montgomery; and his wife Mabel Lavern Hawkins.
See more See Less