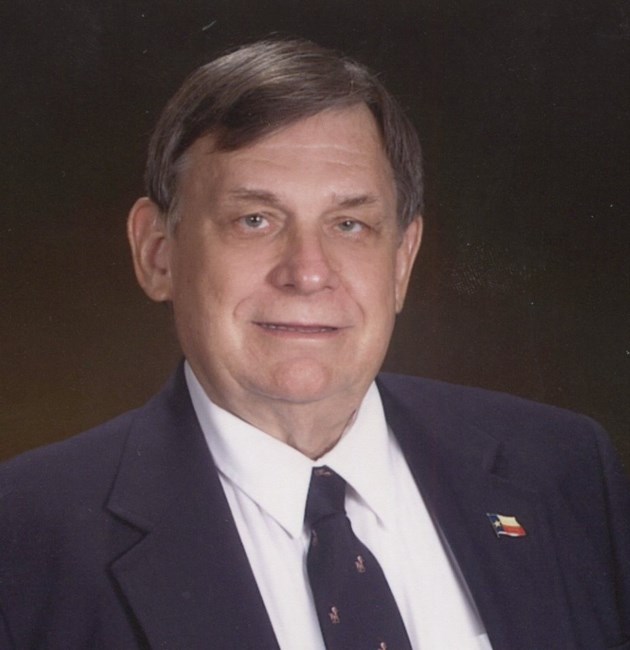 Louis W. "Lou" Zaeske, Jr., 69, of Bryan, went to be with our Lord Tuesday, August 30, 2011, at St. Joseph Regional Health Center. Mr. Zaeske's Funeral Mass is planned for 11 a.m. Friday, September 2, at St. Joseph Catholic Church in Bryan and will be officiated by Monsignor John McCaffrey. Visitation will be from 6 to 8 p.m. with a 7 p.m. Rosary on Thursday, September 1, at Memorial Funeral Chapel in Bryan. Mr. Zaeske will have a Christian burial at Mt. Calvary Catholic Cemetery in Bryan, following the funeral. Lou was born December 17, 1941 at Randolph Air Force Base in San Antonio, Texas. He was the son of Louis W. Zaeske, Sr., and Agnes (Prihoda) Zaeske. Lou traveled throughout the United States as his Dad served in the Air Force. Class of 1964, Lou graduated from Texas A&M University with a degree in Mechanical Engineering. While at A&M, he was a member of the Corps of Cadets and served as 1st Sergeant and Commanding Officer of Squadron 13, and was a member of the esteemed Ross Volunteers. After graduating from A&M, he pursued advanced studies at Purdue University. Lou married his high school sweetheart, Jo Ann Maha (Macha), in 1964. They moved to Bryan, Texas, where Lou founded and operated Zaeske Engineering Company for 35 plus years. Lou often proudly said, "I'm a Professional Engineer by vocation but an historian by avocation." Lou and family's road trips always consisted of stopping to read all historical markers and visiting points of historical interest. Later, he would love to share these historical facts with his five grandchildren. Lou was proud of his Czech and German heritage. He made many presentations on the immigration of the Czech people from the Czech lands. He was President of the Brazos Valley Czech Heritage Society for many years, and he was a member of the Czech Educational Foundation of Texas, the Burleson County Czech Heritage Museum, the Texas Czech Heritage and Cultural Center and others. Love of country was very important to Lou. In 1989/90 he ran for the Texas Senate, and in 1993, he ran for the US Senate. He worked on and contributed to many candidates' campaigns. Lou was always very open, direct, and honest in his political, business and personal affairs. More than all else, Lou was a devoted family man. He cherished his 47 years of marriage to his wife, Jo Ann, and often referred to her as his "rock". He dearly loved his daughters Jeannine and Cheryl and was so very proud of his five grandchildren. He forever talked Czech with them and encouraged them to form the Texas Czech Mates with his granddaughters, singing Czech songs with his grandson accompanying on accordion. He loved hearing of their activities and accomplishments. He was so looking forward to his oldest granddaughter Jennifer, a third generation Aggie, starting her freshman year at A&M this August. Lou is survived by his wife, Jo Ann, of 47 years; his two daughters, Jeannine Koll and husband, Chris Koll, of Lewisville and Cheryl Wenck and husband, Fred Wenck, of College Station; and his grandchildren, Jennifer Koll, Lauren Koll, Adam Wenck, Fallon Wenck and Faith Wenck. The family extends special thanks to St. Joseph Regional Health Center's emergency room doctor, Dr. Buzzard and pulmonary doctor, Dr. Spencer and their caring staff. In lieu of flowers, the family requests that donations may be made to the American Heart Association , P.O. Box 841125, Dallas, Texas 75284. 1-800-242-8721.
See more See Less