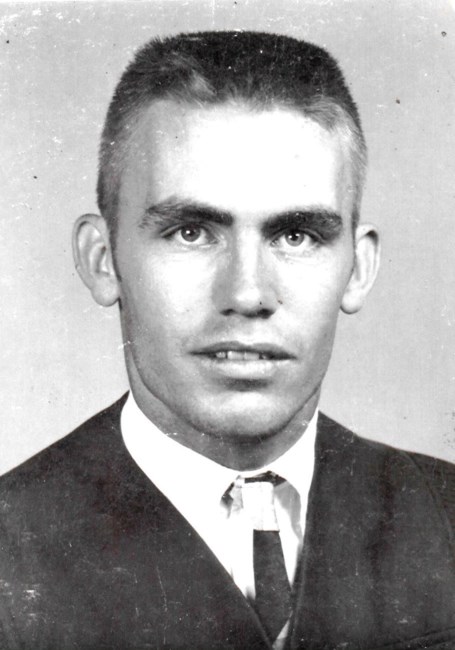 Milton R. Andrus was the third child of J.R. and Susie Andrus. He was born and spent his early years in Bryan Texas. He attended Bryan public schools and graduated from Stephen F. Austin High School, class of 1961. He enlisted in the U.S. Army in November 1961. After serving more than 20 years Milton retired with the rank of Sgt. First Class. He worked for Codex-Motorola where he was a communication specialist before retiring. After his retirement he resided in Northwest until his death. He loved spending time with his family and always had stories to tell about his time in the army and the many places he was stationed. Milton is preceded in death by his parents. He is survived by his son Thomas R. Andrus, his siblings, nieces and nephews. Fond memories and expressions of sympathy may be shared at www.memorialfuneralchapelbryan.com for the Andrus family.
See more See Less

In Memory Of Milton Reed Andrus