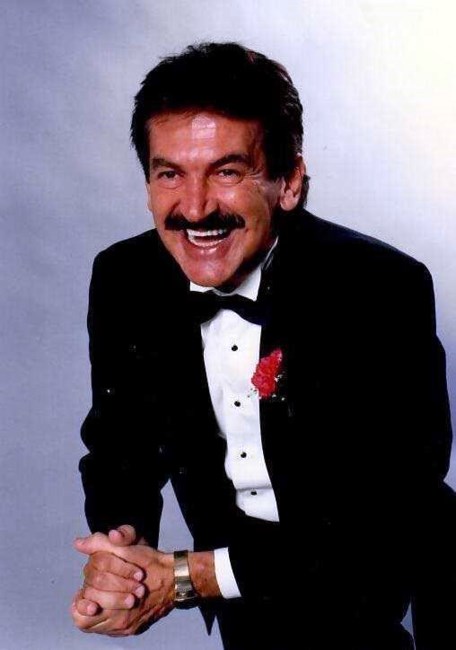 Patrick Joseph Keller, 80, of Laughlin Nevada, passed away Tuesday, Jan. 18, 2022 in Bullhead City, AZ, due to complications of Covid Pneumonia. Patrick was born in Dickinson, ND on March 6, 1941 to Magdalena Keller-Kubas and Robert Booke. He grew up in Dickinson and was a star athlete at Dickinson High School from 1956-1959 as a 4-year letterman in football, basketball and track, and later at Dickinson State University. He excelled at track, with multiple ND state championships and long-held records for the mile and half mile. Patrick was inducted into the Dickinson State University Athletics Hall of Fame in 1983. He married Rolene Burda (now Dinsdale) in 1961, and together they had sons Patrick and Craig while in Dickinson. They eventually moved for a short time to Bozeman MT, where they had a third son, Jeffrey, and then to the Minneapolis area. The family transitioned to Moorhead MN in 1971, where they lived for a number of years. Following the dissolution of his marriage, Patrick relocated to Laughlin, NV in 1989 to help manage Casino Operations at the Colorado Belle in Laughlin, NV. He was joined by Kathy Mayer, who became his loving companion for the remainder of his life. Patrick suffered a major heart attack in 2000 that left him without oxygen for 15 minutes and dramatically affected his mental and physical health. However, he still managed to stay quite active for his remaining years, thanks to the incredible care provided by Kathy Mayer and their dear friend Diana Geanto. His legacy lives on in his sons Patrick and Craig, as well as grandsons Gavin, Carson, Cole and Christian. Fond memories and expressions of sympathy may be shared at www.Dimondandsonssbc.com for the Keller family.
See more See Less

In Memory Of Patrick Joseph Keller