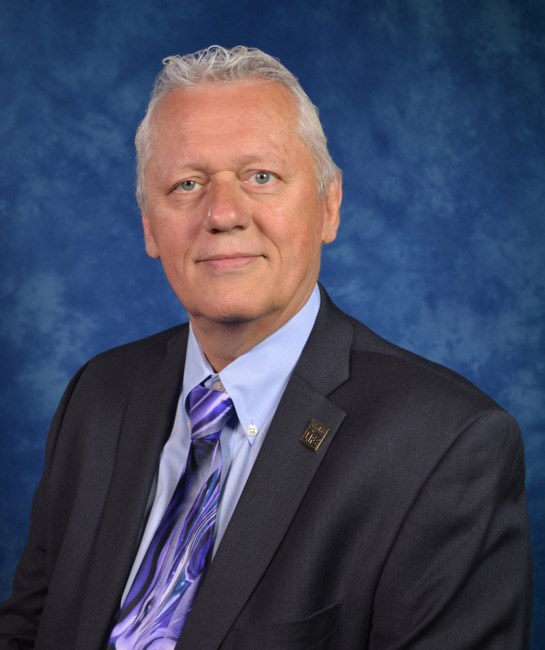 Will Rogers born June 21,1957 in Neenah, WI. Raised primarily in Bloomington, MN. After graduating from the Goodman School of Drama, he moved to the Los Angeles area in 1979 where he continued dual roles as actor and writer. In 1990, Will began writing for the local paper and was soon writing at least four feature columns a week. His work has appeared in virtually every newspaper in the “Times Community Newspapers” group, winning more than 20 1st place awards from the California Newspaper Publishers Assoc., The Greater Los Angeles Press Club and others, including “Columnist of the Year.” Will was elected to the Burbank City Council in 2015 running on a platform of transparency and community involvement. He was named Mayor by his colleagues in 2017. Will took his duties with the City of Burbank very seriously, though he brought a sense of humor to the meetings, building a strong sense of comradery. Will was recently honored with the 2018 Burbank Top Award for Citizenship by the BTAC. This award exemplifies the very essence of Will Rogers – who spent his life fighting for the needs of others, whether through writing investigative columns, volunteering or his many personal acts of kindness. Will purchased many items he didn’t need at silent auctions and was happy to attend any function where he could be of service to someone. Will Rogers was known for his dedication to the service of others, philanthropy, and clever writing skills, but family was his first priority. His family will miss his sharp wit, biting sarcasm and deep devotion. Will Rogers was a much beloved husband, daddy, brother, uncle and great uncle. Will was proceeded in death by his mother, JoAnne Rogers, Father Kenneth Wege, brother Stephen Wege, niece Susan Heberle and much-loved dogs Lucy and Guinness. He is survived by his wife of nearly 30 years Nancie, children Stephen (& Hailey) and Sarah. In Lieu of flowers donations may be made to BTAC or Boys & Girls Club of East Valley and Burbank. A Celebration of Life will be Monday, April 23 beginning at 2:30 PM at The Castaway in Burbank, CA.
See more See Less

In Memory Of Will Rogers