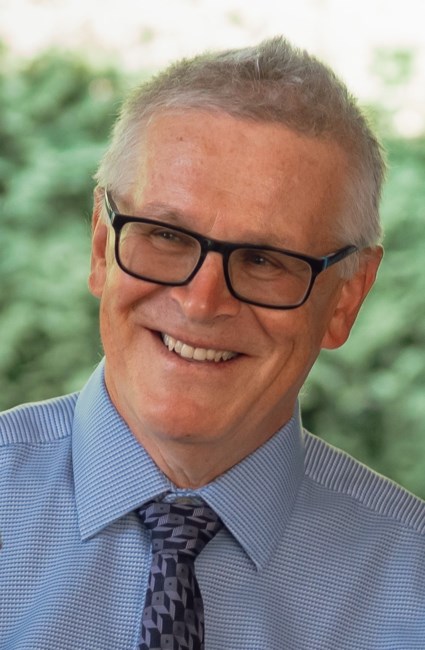 It is with broken hearts and profound sadness that the family of Zarko Perko announce his passing on December 24, 2022 at the age of 67. Zarko took his last breath with his loving wife by his side and surrounded by his loved ones. Zarko will be lovingly remembered by his wife of 41 years, Maria; sister Zora Dropulic (Mico); brothers Vinko (Cornelia), Marko (Iva), Steve (Ana) and Bozo (Angela); numerous nieces, nephews, godchildren, and cousins in Croatia and Hercegovina. Zarko was born on March 30, 1955 in Sutina, Rakitno, Hercegovina to Iva and Ivan Perko and emigrated to Canada in December, 1971. In 1974 he began his career in the transportation industry and in 1981 he was a co-founder of Atlas Courier Ltd., where he worked as President and General Manager until his retirement in 2018. His wife Maria worked alongside him for 35 years. Zarko was a member of various organizations including the Vancouver Board of Trade and was a founding member of the Croatian Canadian Business Association. He also served as a Director of the Croatian Radio Station VRH since 2009, as well as the Croatian Television Vancouver program. Zarko loved soccer and played for Croatia SC Vancouver in the 1970's and served terms as President and manager between 2002 and 2013. He also coached numerous youth soccer teams between 1979 and 2000. One of Zarko's greatest pleasures was coaching his nephews and godsons in soccer and attending their hockey games. He will be dearly missed on the sidelines of the soccer field and in the hockey stands. Zarko was a proud Croatian and enjoyed participating at the International Wine Festivals and sharing all the wonderful aspects of Croatia including wine, food and culture. Zarko was a mentor to many people over the years. He selflessly gave his time to others, listened carefully, and led with compassion. He will be remembered for his love and dedication to family, his generosity, being a leader in the community, and his wonderful sense of humour. A visitation will be held at Bell & Burnaby Funeral Chapel on Wednesday, January 11, 2023 from 4:30-6:30pm. Prayers and Mass of Christian Burial will be held at 10:00am on January 12, 2023 at the Immaculate Heart of Mary Croatian Parish at 3105 East 1 Avenue in Vancouver. Entombment will follow at the Gardens of Gethsemani Cemetery, Holy Angels IV mausoleum, 15694 32 Avenue in Surrey. For those who cannot attend a live stream of the service it can be viewed on Immaculate Heart of Mary's Parish facebook page at @gospavancouver In lieu of flowers, donations can be made to the following charities: BC Children's Hospital; Canadian Diabetes; Heart and Stroke Foundation; or the Immaculate Heart of Mary Croatian Parish.
See more See Less

In Memory Of Zarko Perko