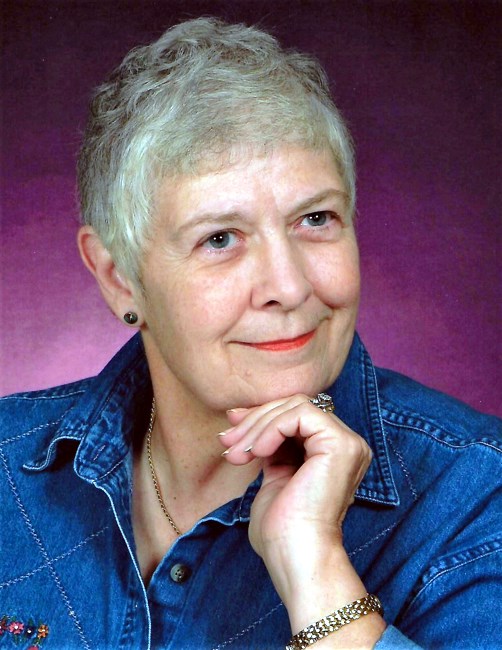 Ina Louise Cooper, age 76, of Burnet, Texas passed away on June 30, 2017 in Austin, Texas. She is survived by first cousin, Bobby Storey, of Nocona and many Storey and Cooper family cousins. She is preceded in death by her mother Margaret Storey Cooper and father Roy Elmer Cooper. Ina was born in Mexia, Texas on March 4, 1941. After graduating from University of Texas in Austin with a BA degree in mathematics and playing the clarinet in the marching band, Ina went to work for TRW in Redondo Beach, CA. TRW transferred her to NASA in Houston where she wrote re-entry coding and firmware for the Apollo Missions. She was later transferred to International Controls Corporation where she worked as a software engineer. She made numerous trips to South America, China, Spain, Sweden and other foreign countries to assist with the marketing of software programs. Ina loved people and she was very socially active. She loved music, orchid gardening, politics and parties. After the death of her mother, Margaret, to whom she was devoted, Ina moved to Burnet, Texas to fulfill a dream of owning a frame shop and antique store on the historic square. She also was involved in the formation of the Friends of Cultural and Historical Preservation of Burnet, was the historian and member of the First United Methodist Church in Burnet and was a Burnet city council member for several years. She will be deeply missed by her friends, many cousins and all who knew her. A memorial service and gathering of friends will be held in Mexia, Texas in the fall. Donations can be made to First United Methodist Church of Burnet, Texas Scholarship Fund, the Mexia High School Class of 1959 Scholarship Fund or Tales and Trails Museum in Nocona, Texas. Arrangements were made by Clements-Wilcox Funeral Home in Burnet. Condolences may be offered at www.clementswilcoxburnet.com
See more See Less

In Memory Of Ina Cooper