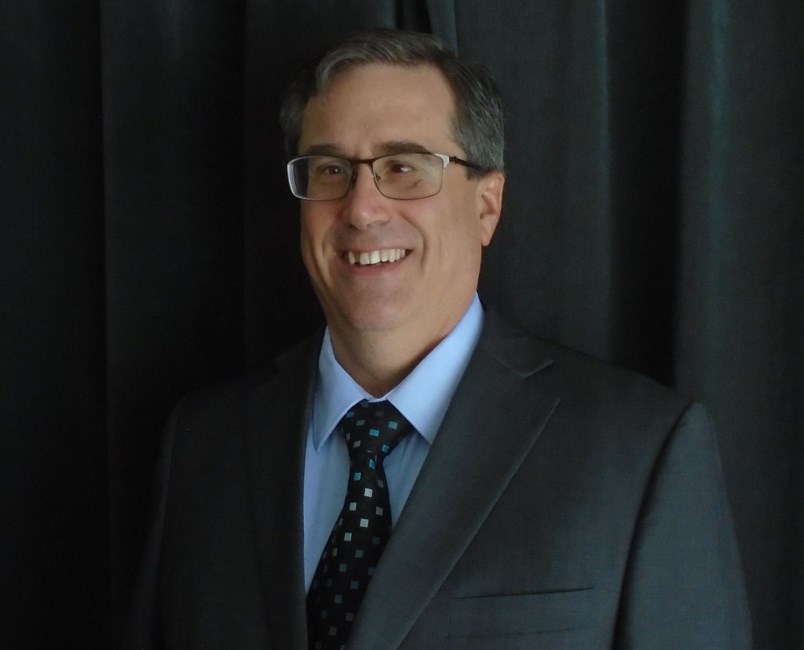 Dale Booth passed away peacefully in his sleep, at the age of 59, in his home in Campbell River, British Columbia on the 26th of April, 2022. Dale, formerly of Ottawa Ontario, was predeceased by his parents and brother Ken. He leaves behind his wife Susan, brother Norman, Larry and Alan, sister Elaine, daughter Serina (mother Rose-Anne), stepdaughter Celeste, step-granddaughter Evelyn, as well as numerous other family and friends; all of whom hold many loving memories of Dale and mourn his passing. Dale served as a Mobile Equipment Operator in the Canadian Armed Forces from 1980 - 1992. During this time, he developed a passion for karate and attained a NIDAN 2nd degree black belt ranking in Goju Ryu. Upon retirement from the Forces, he pursued a full-time career as a Martial Arts Instructor, running a club in Rockland, Ontario for a decade before returning to the Logistics field where he held successive managerial positions, concluding as the Terminal Manager at the Campbell River Marine Terminal. Dale fostered long standing friendships in the military and martial arts communities and will be greatly missed for his humour, love of travel and dedication to the martial arts. A Memorial Service will be held at the Royal Canadian Legion in Campbell river at 1:00 p.m. on May 17th, 2022. Dale wishes to thank the nurses, doctors and staff at the Hospital for their tremendous care at the Royal Jubilee in Victoria.
See more See Less

In Memory Of Dale Arnold Booth