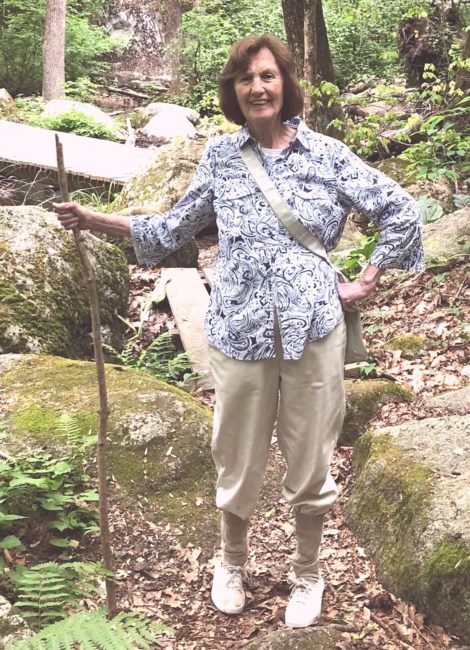 Alice Horowitz Cheyer died on Friday, August 17, 2018. She was 82. Born in Vienna, Austria and raised in New York City, she moved to Sharon, Massachusetts, in 1970 with her husband, the late Thomas F. Cheyer. Ms. Cheyer was a freelance copy editor of nonfiction publications. She was a member of the Jewish Family Chavurah, the Sharon Alternative School, and the Sharon Friends of Conservation, and was an active advocate for open government and land preservation. Ms. Cheyer is survived by her sons, Adam J. Cheyer and Jonathan M. Cheyer; her daughter, Sara Cheyer LaFleur; her sister, Karen Horowitz Starr; her brother, Edward D. Horowitz of New York City; and five grandchildren. No flowers or gifts please, but if so inclined, you may make a small donation in memory of Alice Cheyer to the Sharon Friends of Conservation at http://www.sharonfoc.org/support-sharon-friends-of-conservation.
See more See Less

In Memory Of Alice H. Cheyer