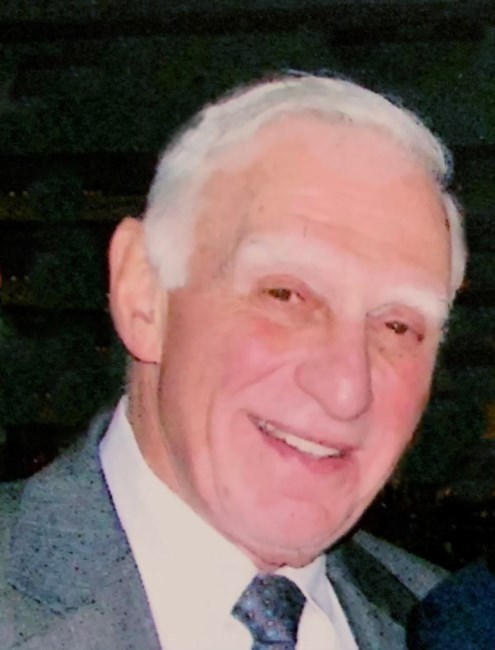 Henry S. Levin passed away November 21, 2021 at the age of 85. Henry was born in Boston, Massachusetts to the late B. Robert Levin and Helen (Moskow) Levin. He grew up in Weymouth and lived in Hingham since 1965. He was a graduate of The Hotchkiss School in Lakeville, Connecticut; Boston University School of Business; and Boston University School of Law. Henry was a veteran of the United States Army during the Berlin Crisis, honorably discharged at the rank of Captain in 1968. Henry practiced law at the law firm of Levin and Levin for sixty-one years, which he started with his father and which grew to include his brothers, sons and nephew.

Henry played hockey for Boston University from 1955-1958, and was a member of the team’s first Beanpot Championship in 1958. He continued to play hockey once a week up until a few years ago. Henry was a long-time member of Congregation Sha’aray Shalom in Hingham, where he served as President for two years; he was a former President of the Quincy Chapter of Probus; and he served on the board of directors for Work, Inc. for many years until his passing.

Funeral Services will be at Stanetsky Memorial Chapel, 475 Washington Street, Canton, MA at 10 A.M. on Wednesday, November 24, 2021, with burial to follow at Sharon Memorial Park. Friends and family are invited to join the family for shiva at the home of Andrew Levin on Wednesday and Saturday at 5 PM. We respectfully request that all those planning on attending the service or the shiva are fully vaccinated.

In Memory Of Henry Stephen Levin