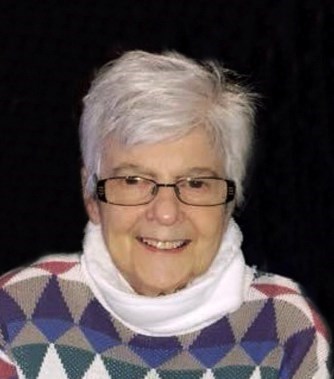 Ina Blossom (Beberman) Cox, formerly of Roslindale, entered into rest on August 8, 2022 at the age of 84 with her family by her side. Born in 1937 to Barnett and Rita Beberman in Dorchester, MA. Beloved wife of the late Richard B. Cox, Jr. Devoted mother of Beverly Kelly and her significant other George Choquette, Lisa Cox-Redmond and her significant other Brian Fox, and the late Mary Cray and her husband Rex Cray, and stepmother of Ginger Cox Murray. Loving sister of Stanley Beberman and his wife Jacqui. Ina is also predeceased by her sister Ann Carl and son-in-law William B. Kelly. Dear grandmother of Caitlin Vickers and her husband Edward, Steven Cristoforo-Cox and his husband Nicholas, and Curtis Cray and his wife Jaimie. Great-grandmother of Kinsley, Scarlet, and Rowan. Ina is also survived by many nieces and nephews. Ina was a wonderful and strong woman. Her kindness and generosity carried her family and those around her through challenging times, and her contagious smile could light up any room. Her family meant the world to her. She will be greatly missed. Funeral services will be held at 10:00 AM on Friday, August 12 at Stanetsky Memorial Chapel, 475 Washington Street, CANTON. Interment at Knollwood Memorial Park. Expressions of sympathy in Ina’s memory may be donated to the Alzheimer’s Association at alz.org
See more See Less