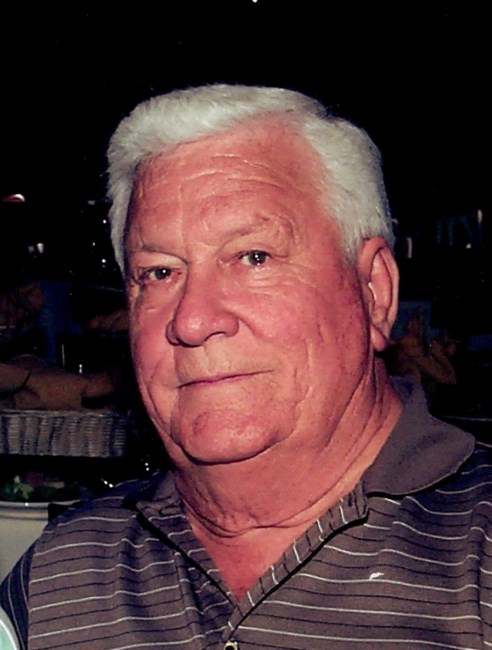 Harold was born December 20, 1936 in Canton, Ohio to the late Ernest and Mary (Stover) Bennett. He attended Lehman High School, and retired from the Timken Company after 30 years service. Harold was a member of the Sons of Herman in Massillon. He was an avid hunter, fisherman, boater, and card player.

In accordance with his wishes, a private family gathering will be held, followed by cremation. Arrangements under the direction of Karlo-Libby Funeral Home. In lieu of flowers, memorial contributions may be made to the Sons and Daughters of Herman Benevolent Fund, 1994 Deermont Ave NW, Massillon, OH 44647.

Fond memories and expressions of sympathy may be shared at www.karlofh.com for the Bennett family.

In Memory Of Harold Leroy Bennett