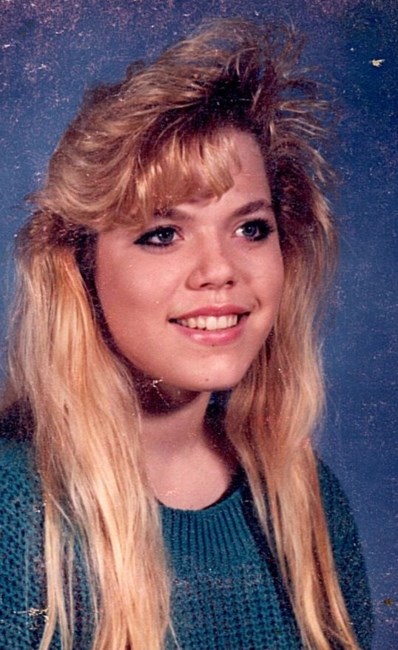 Teri Rochell Cain, 48, passed away after dealing with her illness. Teri left behind her loving husband, Richard Cain, and three sons, Chase, Maddix, and Spencer. She was the daughter of Donald and Sonja Rickus. Her sisters and brothers are Donnie (Barb), Lisa (Dave), Jerry, and Kim (Kevin). She also has a grandchild, Chico. Teri will be buried with her mother, Sonja, and brother, Shawn. Teri was always about family. She was born on August 16, 1974 and she died on January 16, 2023. A Celebration of Life will be held at 11:00am on Sunday, January 29, 2023 at Northwest Stark Senior Center, 853 Locust Street South, Canal Fulton, OH 44614.
See more See Less

In Memory Of Teri Rochell Cain