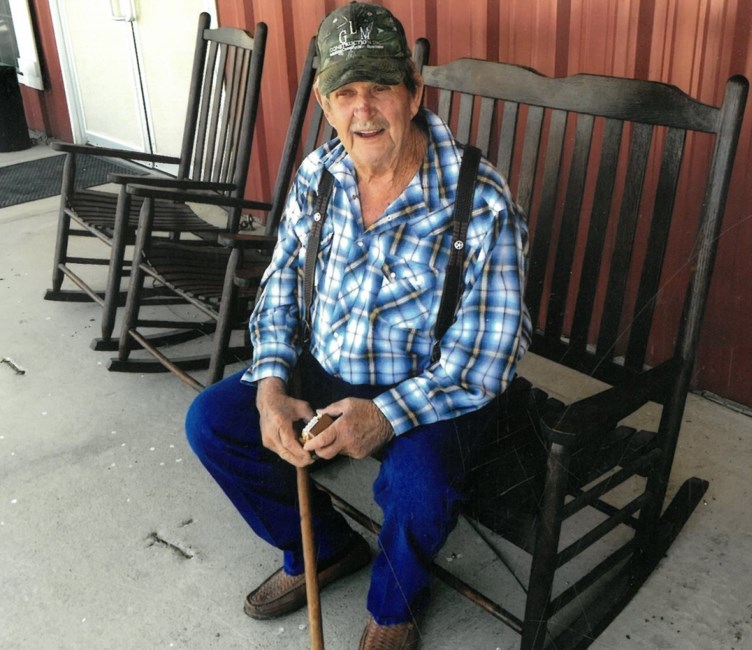 Clyde "Pete" Edward Blanton, age 88, of Athens, Texas passed away on Saturday, September 17, 2022. Pete was born August 27, 1934 in Linden, Texas to William Jefferson and Opal White Blanton. Pete grew up in Linden and then joined the US Marines and served two years during the Korean War. He then began a 60-year career as a truck driver. Mr. Blanton is preceded in death by his wife of 33 years, Anne Blanton; and two sisters. He is survived by his daughter, Susie Hundermark; two sons: Johnny Shoffner and Michael Shoffner; grandchildren; great-grandchildren; and cousins. A funeral service for Pete will be held Thursday, September 22, 2022 at 11:00 AM at Eubank Funeral Home in Canton, Texas. Interment will be in Tidmore Cemetery in Martins Mill, Texas.
See more See Less