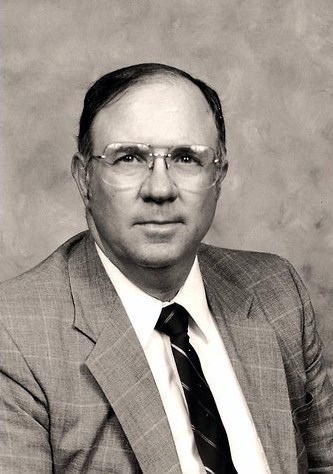 Dr. Walter Warn Bingham passed away in the evening of August 3, 2022, at Canton Oaks Nursing Home at the age of 85. He is survived by his brother Jim Bingham of Bonham, Texas, his daughter, Kym Phillips (Don) of Canton, Texas, and his son, Blake Bingham (Tammi), of Cloudcroft, New Mexico. Walter had six grandchildren - Paige Cherry, Kyle Phillips, Meagan McCormick, Erin Bingham, Garrett Bingham and Morgan Bingham; four great grandchildren - Landry Hopkins, Olivia Hopkins, Charlie Phillips and Crew Phillips. He was preceded in death by his wife of almost 60 years, Regina McWilliams Bingham. The two great loves of Walter’s life were education and baseball. He graduated from Texas Tech in 1960, where he played first base, and went on to achieve his doctorate in education from North Texas State University; all that after being the first in his family to even go to college. He spent over thirty years as a math teacher, baseball coach and school administrator. Out of college he was drafted by the Pittsburgh Pirates organization and also had the chance to stay on at Texas Tech as the Freshman baseball coach. Instead he served six months in the army, married Regina, and began his career in education. He followed his alma mater baseball team closely, even attending the College World Series in Omaha, Nebraska, when Texas Tech made the prestigious event in 2015. In addition, Walter became a lifelong Texas Ranger fan attending several games each season until he physically couldn’t anymore. And for decades rarely missed a televised game. To watch a game with him was unique because he wasn’t just a fan of the team but of the game, always talking strategy and what each manager did right or wrong. He had the opportunity to attend the Ranger’s spring training and meet up with Rudy Jarmillio, the hitting coach whom he had coached in high school. Our family can not express the gratitude and appreciation we have for Canton Oaks Nursing Home. The love and attention they have given our dad over the last 3 years has been a blessing and we will be eternally grateful. A private family graveside service will be held on Saturday, August 6th. In lieu of flowers we would like for donations to be made to the Regina Bingham Memorial Scholarship Fund at TVCC-Athens.
See more See Less