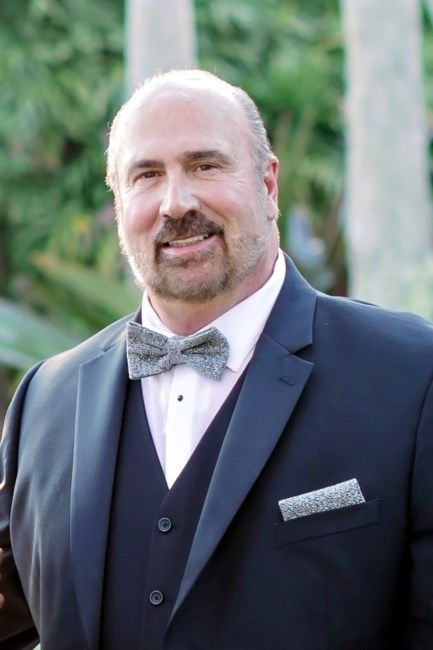 Mayor Joe Coviello was born on February 8, 1955 in Glen Cove, NY. A man of great ability and even greater purpose, he always followed his heart. His dedication to his family and friends were anchored by his many accomplishments in athletics, business, and public service. Joe graduated from Locust Valley High School in 1973. He was a three-sport athlete in Football, Baseball, and Basketball. He was a three-time All-County football and baseball player, inducted into his High School Athletic Hall of Fame in 2013. After his impressive High School career Joe went on to Franklin & Marshall College in Lancaster, PA graduating in 1977. Joe quarterbacked the Diplomats football team for four years. During that period, F&M was a dominant force winning 32 games and losing but 4. Individually, Joe was credited with many school and conference records. Coviello was team MVP twice, conference MVP twice, All ECAC in 1976 and All American in 1974. This impressive athletic performance culminated with his induction into the F&M Athletic Hall of Fame in 1988. After relocating from NY to Cape Coral in 2000 Joe established himself as a pillar of the business community. He helped many small and medium sized businesses overcome fiscal challenges earning him many accolades for his performance. A testament to his work ethic and dedication to community, Joe still found time to coach Pop Warner and Cape Coral High School Football. In addition, he always attended and mentored his own sons during their athletic and academic careers. He left a positive and lasting impact on countless young people in the community. Joe was also passionate about the U.S. Merchant Marine Academy. He served as President of the USMMA Florida Parents Association and Academy Liaison for many Congressmen for District 19. In addition, Mayor Joe was instrumental in the dedication of the Merchant Marine Memorial at Veteran’s Memorial Park. Mayor Joe Coviello was elected in 2017 and served the residents of Cape Coral with professionalism, dignity, and respect. He leaves a legacy of steadfast devotion to duty and inclusive leadership. Joe had a kind heart and soul. His lasting and positive impact on his family and the city will be remembered. In his private life Joe enjoyed fishing, boating, cooking, and spending time with his family. Joe was a dedicated family man and he will be forever loved and missed. He is survived by his beautiful wife Diane of 38 years, his two sons Ross and Alex, their wives Mareille and Lindsey, his sister Theresa, and brother Peter. Joe is preceded in death by his daughter Athena Hope, his parents Peter and Isabelle, and his brother Andrew. Visitation will be on Tuesday, January 19th from 11:00am until the Funeral Services at 1:00pm at Cape Christian Fellowship, 2110 Chiquita Blvd S, Cape Coral. Burial will follow at Coral Ridge Cemetery, Cape Coral. In lieu of flowers donations in memory of Joe Coviello may be made to Cape Coral Mayors Scholarship Fund or the Cape Coral Animal Shelter. Please keep the Coviello family in your thoughts and prayers.
See more See Less