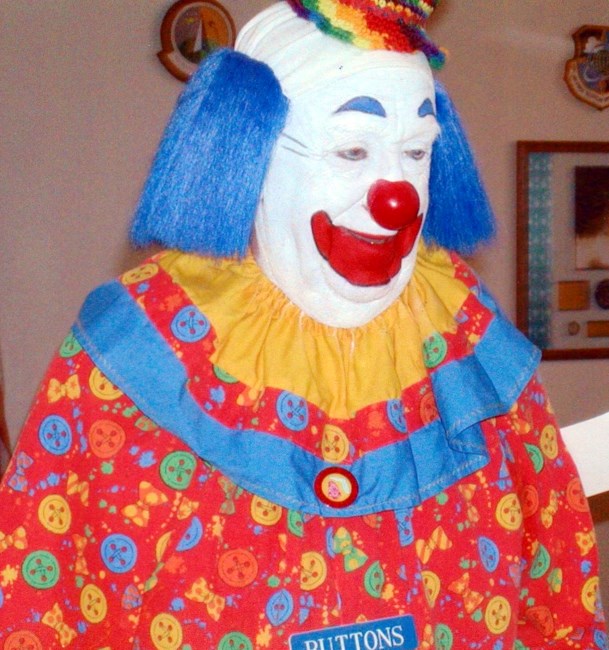 Richard V. (Dick) Lamb, 92, of North Ft. Myers, FL, formerly of Carmel, IN, passed away January 15, 2019. He was born August 26th, 1926 in Westfield, IN to the late William and Mary (Reed) Lamb. Dick was a graduate of Westfield High School and Ball State Teacher’s College. While at Ball State he was a member of the only undefeated football team in the college’s history. Richard was an educator for 36 years. He taught at both Carmel High School and Michigan City Elston High School. He was also a football, basketball and baseball coach. During retirement he was active as a baseball umpire and football referee. He was also a mentor to elementary students and transported patients to the Shriner’s hospital in Tampa, FL. Dick was a member of Thomas A. Edison Congregational Church in Fort Myers, FL and a former member of Carmel United Methodist Church. He was also a member of the Araba Shrine of Ft. Myers, the Scottish Rite in Indianapolis, and the Carmel Masonic Lodge 421 (Noblesville Eastern Star). Dick’s passion was being a Shriner’s Clown named Buttons. He also enjoyed spending time with his grandchildren and great grandchildren. Dick is survived by his daughter, Carol Ann (John) Clark, son – in – law, Don Wimer; grandchildren, Brian (Crystal) Clark, Kristin (John) Prewitt, Matt (Molly) Clark, Ross (Jackie) Wimer, and Chelsea (Zach) Newcomb; 9 great grandchildren; and brother, Raymond Lamb. He was preceded in death by his wife, Elnora (Butcher) Lamb, second wife, Joanne (Payne) Lamb; and daughter, Maxine (Lamb) Wimer. Visitation will be held on Monday, January 21, 2019 from 4-7 PM at Leppert Mortuary – Smith Carmel Chapel, 900 N. Rangeline Rd., Carmel, IN. A funeral service will be held on Tuesday, January 22, 2019 at 11 AM at the funeral home. Burial to follow at Carmel Cemetery. In lieu of flowers, contributions in Dick’s memory may be made to Araba Shrine of Fort Myers, Florida, 2010 Hanson St., Ft. Myers, FL, 33901. Attn: Transportation Fund. To share a memory, please visit www.leppertmortuary.com.
See more See Less