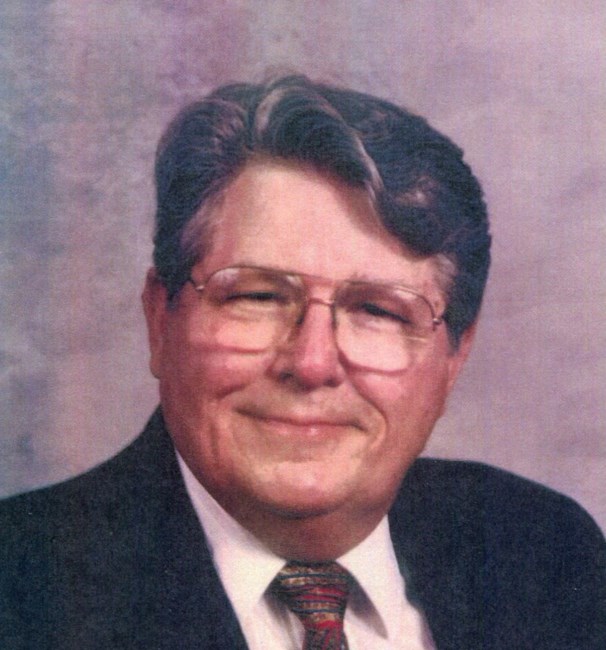 Daniel Warren Buxton, a patriot who served in World War II, passed away peacefully to his heavenly home on September 16, 2018, in Dallas, Texas. Warren was born on October 27, 1925 in Springfield, Missouri to James Edward, Sr. and Vinta Jean Buxton. As a young man of 18 years of age, he served in the U.S. Army Air Corps making 35 combat missions with the 8th Air Force, 487th Bomb Group in the European Theater Operations and was discharged as a Staff Sargent on November 5, 1945. Buxton married Billye Henderson Clemens, a World War II widow with a young daughter, Judith Ann, on August 25, 1947. They began their life together in Dallas with Warren serving as a minister of music and education in various Texas Baptist churches, and later serving as a comptroller, accountant, and business manager, while still serving as a part time minister of music. He was a graduate of Baylor University, Southern Methodist University, and Southwestern Baptist Theological Seminary. He was a member of the North Central Chapter of the Singing Men of Texas. He had a beautiful tenor voice which blessed anyone hearing his performances. Later in life, the Buxtons became involved in various activities at Dallas Baptist University. The Buxtons had a happy and fulfilled life taking various trips literally all over the world. At the time of his death, Warren was a member of First Baptist Church of Farmers Branch. Warren’s wife of 69 years passed away in 2016. He is survived by: His step-daughter, Judi Thompson and son-in-law, Curtis Thompson, grandson, Bryan Thompson, great grandson, Graham Thompson; several nieces and nephews; and a host of friends and neighbors. The family would like to express appreciation to neighbors, Diana Finn, and Gary and Joan Berman, for the care and support given to Warren. Donations in his memory may be made to the: Warren and Billye Buxton Endowed Scholarship supporting international students at Dallas Baptist University, 3000 Mountain Creek Parkway, Dallas, TX, 75211. Visitation: Thursday, September 27, 2018, 5:00-7:00 p.m. Rhoton Funeral Home, 1511 S. I-35E, Carrollton, TX 75996 Graveside Service: Friday, September 28, 2018, 2:00 p.m. With full military honors at the DFW National Cemetery, 2000 Mountain Creek Parkway, Dallas, TX 75211.
See more See Less

In Memory Of Daniel Warren Buxton