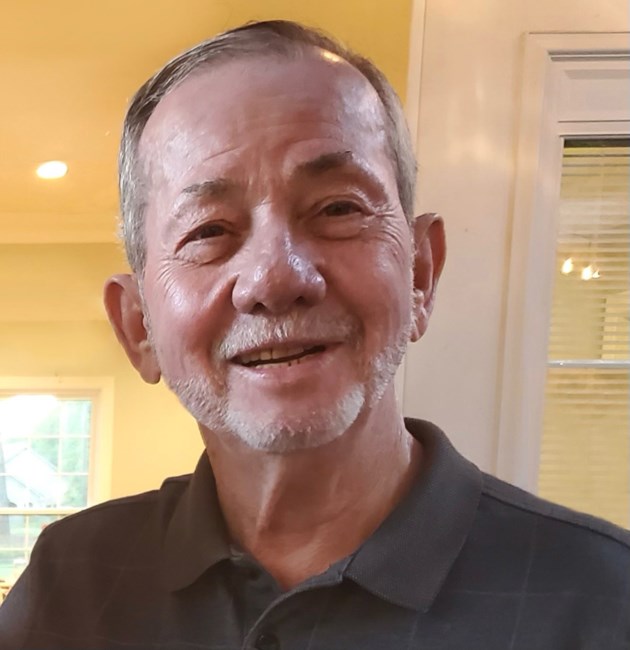 Michael Howard Evitts, of Plano TX, passed away on Thursday, August 4, 2022 in his home after a short illness. Mike was born in Fort Worth TX on January 9, 1950 , to Howard Lee Evitts and Bonnie Ann Crews Evitts. He attended R.L. Turner High School in Carrollton Tx prior to joining the U.S. Army where he served two tours in Vietnam from 1967 to 1970. Mike joined the Irving fire Department in May 1972, where he served for 38 years as a firefighter, paramedic, and promoted up through the ranks to Assistant Fire Chief. As a firefighter, Mike had plenty of time to work interesting part-time side gigs on his days off from the real job. He worked as an ambulance attendant, an orderly in a busy emergency room, armed security guard, taxi-driver, keeping watch in prisoners cuffed to beds in the County Hospital, and more. Along the way, Mike developed an interest in writing as an escape and took creative writing classes. Since his retirement, he wrote and digitally published 5 novels on Amazon Kindle, drawing on his experiences in life, family stories and using his extremely creative imagination. Mike married Judy Hunsinger in December 1973 and she survives him. They enjoyed almost 49 years together. They had many adventures traveling to Spain, Ireland, The Netherlands, cruising to various islands in the Caribbean, Hawaii, and Alaska, and visiting nearly all the U.S. states. They left Texas after retirement in 2010 and spent 10 years living in Sacramento, California, then Seattle and Bellingham in Washington State for several years, returning to Texas in 2020. Preceded in death by his parents and sister, Sharon Evitts Lemming, Mike is survived by his brother David Evitts and wife Laura, his sister Laura Evitts Griggs and husband Jeff, nephews Steve Lemming and wife Sheri, Jordan Griggs, Justin Griggs and wife Amber, nieces Erin Evitts Burgdorff and husband Mark, Carlie Evitts Jones and husband Tyler, and Kelley Evitts Williams and husband Bryan, along with four great nephews and five great nieces. Open visitation will be held at Rhoton Funeral Home in Carrollton TX on August 11 from 5 p.m.. to 8 p.m.
See more See Less

In Memory Of Michael Howard Evitts