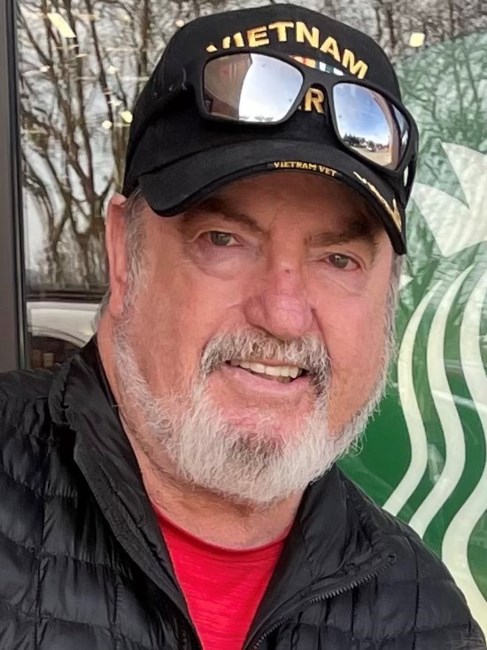 H.M. "Winkey" Blackman, age 77, passed away on Wednesday, January 18, 2023. Winkey was born in Round Lake, FL on June 22, 1945, son of the late Buford P. Blackman and Susie E. Benefield Blackman. Winkey grew up in Compass Lake, FL, where he played football and basketball for and graduated from Cottondale High School. He enlisted in the U.S. Navy and served as an electrician in the Seabees for four years. He spent eighteen months in Vietnam during the Vietnam Conflict. After being honorably discharged, he continued to work as an electrician, and in 1986 started his own company, Faith Electric. After 35 years in business, he retired in February 2021 to spend more time with his devoted wife, Melanie. Winkey was an avid sports enthusiast and a fierce competitor in a number of sports, but his passion was softball. He won 22 national championships and is inducted in the Senior Softball Hall of Fame and the Legends of Softball Hall of Fame. Winkey was a devoted man of faith and a longtime member of Cartersville Church of God and more recently became a member of New Beginnings Church of Cartersville. Among his hobbies were deep-sea fishing, cards, golf and basketball, but nothing was more important to him than spending time with his grandchildren. Winkey is preceded in death by brothers, Kran Blackman and Sonny Blackman. Survivors include his loving wife of twenty-eight years, Melanie Elder Blackman; sons, Michael Bath, Shane (Ashley) Blackman and Scott Blackman; daughters, Darla (Greg) Skipper and Heather (Steve) Carver; grandchildren, Tyler (Emily) Blackman, Amber Blackman, Autumn Blackman, Bryce Moore, Jackson Moore, Jessica (Brooks) Strickland, Kirsten (Nick) Rudd, Bradley (Taylor) Skipper, Harleigh Ezell, Parker Donegan, Ezra Quinn and Cash Carver; thirteen great-grandchildren; brother, Larry (Teri) Blackman; sisters, Bobbie Jean Curtis, Jeri Hough and Brenda Cushing; a host of nieces and nephews also survive. A Celebration of Life Service will be conducted at ten o'clock in the morning on Monday, the 23rd of January, 2023 at New Beginnings Church Clarence Brown Center with Rev. Barry Garland and Dr. Joe E. Edwards officiating. Interment will follow in Kennesaw Memorial Park with military honors rendered. Serving as pallbearers are Chuck Bohannon, Robert Brown, David Buzzbe, Pat Horgan, Ronnie Hufstetler and Ryan Worthy. Friends are cordially invited to a visitation with the family from four o'clock in the afternoon until seven on Sunday the 22nd of January 2023 at Owen Funeral Home. In lieu of flowers, the family asks for donations in loving memory of Winkey Blackman to be made to New Beginnings Cartersville Building Fund at newbeginningscartersville.com. Fond memories and expressions of sympathy may be shared at www.owenfunerals.com for the Blackman family.
See more See Less

In Memory Of H.M. "Winkey" Blackman