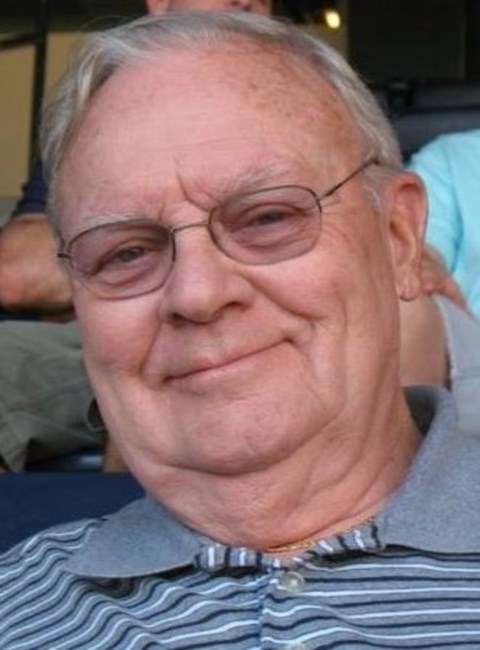 Edward Curran, age 86 passed away on September 21, 2022, following a brief hospitalization. Born and raised in South Brunswick, NJ to the late Edward Curran and Doris Curran, Ed was a 1953 graduate of Jamesburg High School. He retired from IBM in 1995 after a 35 year career which included stops in Dayton, NJ, Manassas, VA, and finally Research Triangle Park, NC. He enjoyed traveling the world with his late wife Arlene and many of their friends from Nancy Cabe Tours. Ed is survived by his children, Bryan Curran of Nokesville, VA, Mark Curran (Jackie) of Salisbury, NC and Diane Holland of Clayton, NC, as well as a sister Patricia Patterson, of Trenton, NJ. He is also survived by grandchildren Valerie Loeslie (Ryan), Erin Curran, Laura Curran (Jen), Rebecca Pulley, David Fields (Julie) and Tabitha Alliss (Beth), as well as 6 great-grandchildren. During the 1970’s, Ed served as the Scoutmaster for Boy Scout Troop 1378 in Dale City, VA, where he saw 4 boys achieve the rank of Eagle Scout, including both of his sons. Ed was a frequent volunteer at Victory Junction and received the Book of Golden Deeds award from the West Raleigh Exchange Club. His greatest joy was found in volunteering and serving others. The family will hold a Graveside Service at 11:00 am on Friday, September 30th, at Montlawn Memorial Park, 2911 S. Wilmington St, Raleigh, NC. In lieu of flowers, the family requests memorial gifts to Victory Junction, 4500 Adam’s Way, Randleman, NC 27317 (www.victoryjunction.org). Fond memories and expressions of sympathy may be shared at www.BrownWynneCary.com for the Curran family.
See more See Less

In Memory Of Edward Bartley Curran