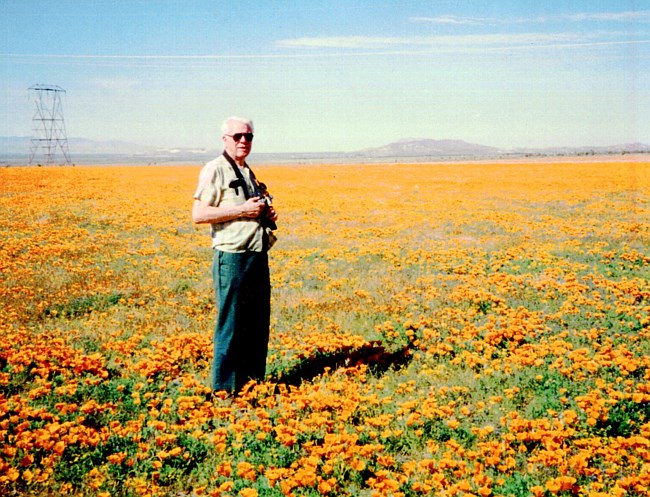 Eugene Vincent Kindig, 97, died Thursday, April 18, 2019. He was born in Hastings, NE on July 14, 1921 to George Benjamin Kindig and Florence Holder Kindig. Gene was born and raised on a farm near Hastings, NE, and graduated with a B.S. in Mechanical Engineering from University of Nebraska, Lincoln. During World War II, he worked for the National Advisory Committee for Aeronautics (NACA, the forerunner of NASA) while serving in the US Army Air Corps Enlisted Reserve. He lived in Cleveland and Berea, OH. Later he began working for General Electric, and lived in Greenhills, OH (where he earned a M.S. in Mechanical Engineering from the University of Cincinnati), King of Prussia PA, Warren MI, and Mt Laurel NJ. He was a resident of NJ for over 50 years, and spent his last few months living with his son, Paul, in Holly Springs NC. Gene loved woodworking, travel, good food, playing bridge, photography, reading, backyard bird watching, and especially the company of friends and family. After his retirement from GE, he traveled with family and friends, and also traveled extensively with his wife, using travel organized by Elderhostel (now Roads Scholar). In his later years he traveled with his friend Patricia Martinson of Omaha, NE. In addition to his parents, he was preceded in death by his wife of 57 years, Geraldine Kindig, and sister, Beverly Ann Kindig. He is survived by his 3 children, Anne O’Brien (Gregory), Paul Kindig (Judith), and David Kindig; 9 grandchildren, Erin O’Brien Ingraffia (Roy), Jenny O’Brien, Jeffrey Kindig (Julia), Scott Kindig (Rebecca), Eric Kindig (Ibeth), and Robin Kindig Hashey (Donald), Mary Kindig (Aaron Fackler), Brian Kindig, and Suzannah Kindig Hegarty (Troy); 10 great grandchildren, Everett and Adeline Ingraffia, Evan and Emma Kindig, Anissa and Ruby Kindig, Anna and DJ Hashey , and Eli and Maisie Fackler; and a brother, Paul Stanley “Stan” Kindig (Sharon). A Memorial Service will be held 10:30 am Saturday, June 15th at First United Methodist Church, 446 Camden Avenue, Moorestown, NJ 08057. The family receive friends at the church prior to the service beginning at 9:30am. Following the service, a luncheon will be held. Gene will join his beloved Geraldine in Colestown Cemetery, 100 Kings Highway N, Cherry Hill, NJ 08002. Burial will be private. In lieu of flowers, donations may be made in his memory to Habitat for Humanity (because he liked to build things) or the National Audubon Society (because he liked bird watching), or to the charity of the donor’s choice. Condolences may be made at: www.brownwynnecary.com
See more See Less

In Memory Of Eugene Vincent Kindig