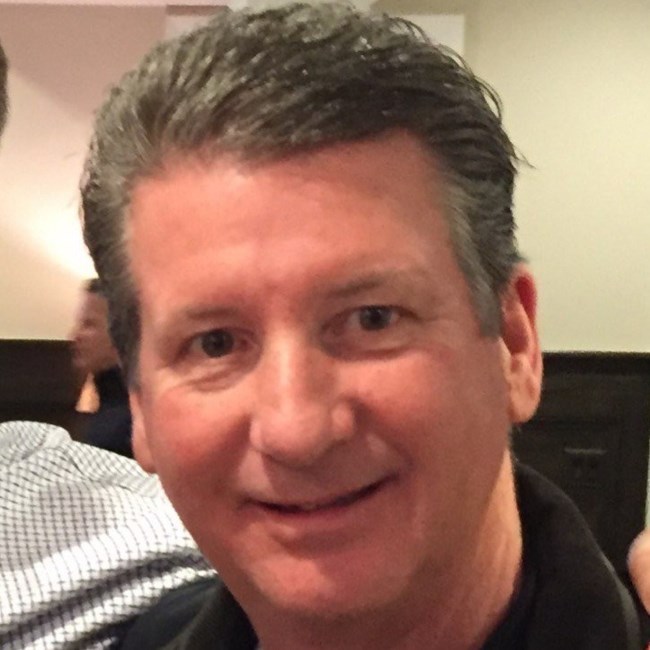 Harvey Landis Davis III passed away on May 9, 2022 at Duke Hospital, where he fought a courageous battle against complications from diabetes with dignity and strength. Landy was born on May 14, 1957 in Goldsboro, NC to Gayle Flanagan Davis Smith and the late Harvey Landis Davis Jr. Landy was the beloved husband of Donna McCorkle Davis, and an adoring father to his 2 beautiful daughters: Kelsey Celeste Davis of Cary, NC and Kailey Marie Davis of Nashville, TN. Landy was the older brother of Lee Flanagan Davis (JoAnn) of Goldsboro, NC and a devoted and loving uncle to their children: Leslie Davis, Lee F. Davis Jr., Walker Davis, John Davis, and Adriana Davis. Landy is also survived by his stepbrothers Clifford Smith and Lloyd Smith. Landy was raised in Goldsboro NC where he graduated from Goldsboro High School and was a member of St. Paul United Methodist Church. As a teenager Landy worked at Walnut Creek Golf Club where he developed a keen interest in golf. He was a gifted player and enjoyed the sport throughout most of his life. Landy married the love of his life in 1990, and together he and Donna put down roots in Cary, NC for 34 years where they raised their girls. Landy was a professional photographer and the Founder and President of Portrait Makers, LLC which he continued to operate along with Donna until his untimely death. There was absolutely nothing Landy loved better than making people smile. Of all his gifts, Landy’s greatest was the gift of gab, used to nourish his many cherished friendships every day of his life. He was blessed with an effortless ability to make others feel special, seen, heard and loved. A memorial service and celebration of Landy’s life will be held at 2:00 pm on Monday May 16, 2022 at First United Methodist Church Cary, 117 S Academy Street, Cary NC 27511. In lieu of flowers, the family suggests memorial contributions to the American Diabetes Association by visiting www.diabetes.org .
See more See Less