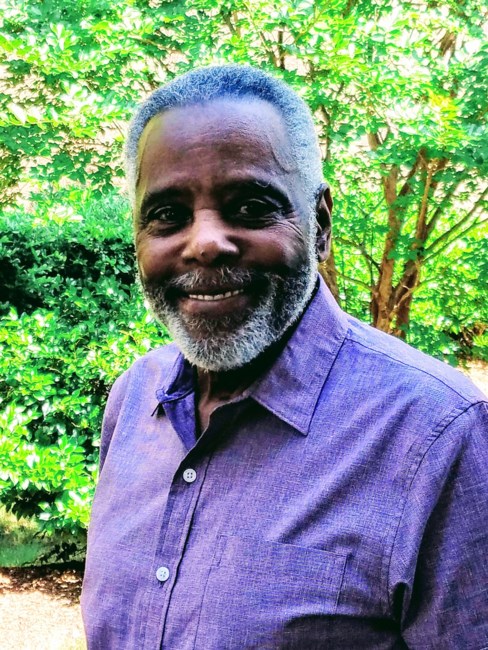 Herbert LeRoy Crosby, age 83 , of Cary, NC died September 25, 2020 at Duke University Hospital. He was born on March 9, 1937 in Queens, NY to the late Muriel and Irving Crosby. Herbert graduated from Newtown HS, and was enlisted in the US Air Force from Oct 1954 – Jan 1958. Herbert worked in wire and cable manufacturing, ending his career as a plant manager for Cerro Wire and Cable. After retirement from this industry, he started a new career as the Operations Manager for the Essex Substance Abuse Treatment Center in NJ. He retired in December 2003. During his high school years, he was an original member of the Rhythm & Blues group the Rivileers. The group was known for its recordings of “A Thousand Stars”, and “For Sentimental Reasons”. Herbert was a member of his church choirs in NJ and Florida, where he often performed as the featured soloist. He was a member of multiple choral/singing groups in the Carolina Preserve community. He is predeceased by his parents, Muriel Crosby (Stewart) and Irving Crosby, brother Robert Crosby, and sister Barbara Jackson. He is survived by his wife Carol Crosby (Culmer), sister Lydia Fleming (Valley Stream, NY), son Herbert V. Crosby (Bronx,NY), sister-in-law Beverly Bennett, daughters Wanda Crosby (FL), Melinda Crosby (FL), Leslie Elikwu (Brooklyn, NY), and Donna Rami (Queens, NY), stepdaughter Lindsay Hill (John) (Durham, NC), three nieces and one nephew, fourteen grandchildren and seven great grandchildren. Service will be held at a later date.
See more See Less

In Memory Of Herbert Leroy Crosby