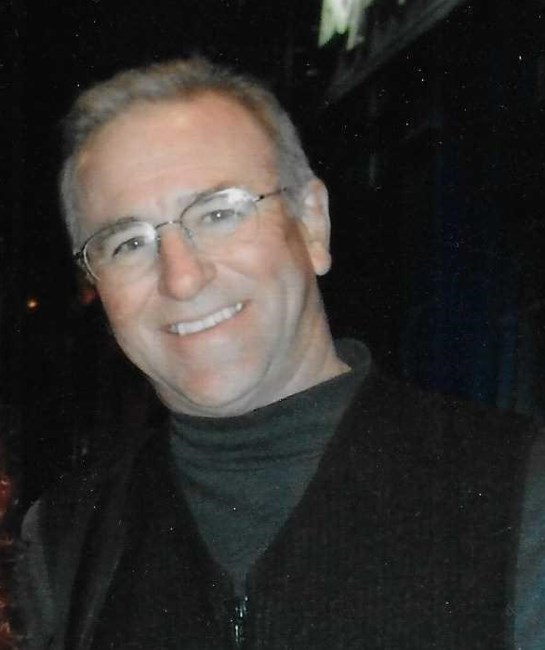 Todd R. Klaenhammer passed away on March 6th, 2021 at age 69 after his health unexpectedly and rapidly deteriorated over the 2 weeks prior. He leaves behind his beloved wife, Amy and daughter, Ellen, and many dear friends who were part of his family. He was born in St. Paul, MN in 1951. He received a B.S. in Microbiology from the University of Minnesota in 1973, followed by Masters and Doctoral degree, also at the University of Minnesota. Todd’s 38-year career started when he joined North Carolina State University as an assistant professor in 1978 at the age of 26. He excelled in the field of genetics of lactic acid bacteria, with numerous research and teaching awards. Of special importance was his election to the U.S. National Academy of Sciences in 2001. Later, he also received the O. Max Gardner award, given to one researcher in the NCSU system “who has made the greatest contribution to the welfare of the human race.” He exhibited a “work hard, play hard” ethic, with profound dedication to his work, with special interest and excitement when he was able to help young scientists succeed. He and his wife Amy, married 48 years, had a wonderful life together with many exciting and challenging events. Together with the assistance of many friends, he and Amy built a log cabin on Mayo Lake, NC. They raised and trained a total of 7 hunting Golden Retrievers, who religiously fetched the paper every morning and helped carry logs into the house for firewood. Todd could do well at nearly everything that he tried – he was involved in many sports and activities, including softball, racquetball, downhill skiing, water skiing, as well as fishing and hunting. He was perfecting his game of golf after retirement from NCSU. He was a wonderful father & inspiration to his daughter, Ellen, who was born in 1986, and is currently a practicing Physician Assistant in cardiology in Wilmington, NC. Amy and Ellen have requested that in lieu of flowers or gifts, consideration be given to making a gift to the Todd R. and Amy E. Klaenhammer Endowment (go.ncsu.edu/klaenhammerendowment).
See more See Less

In Memory Of Todd Robert Klaenhammer