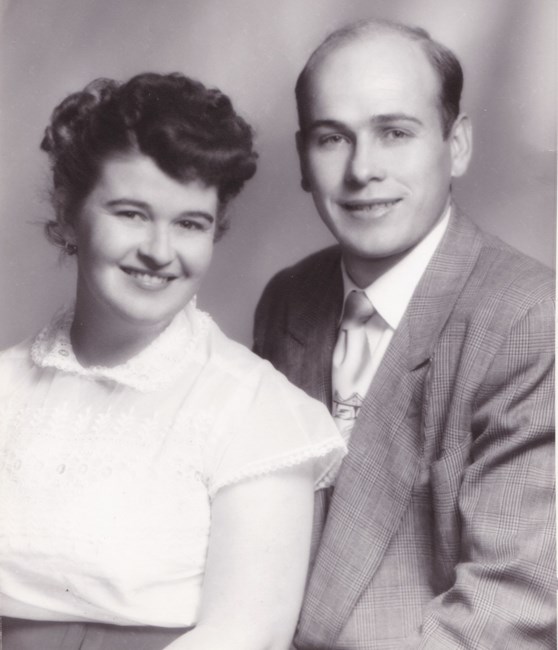 Eugene Byrd, aged 96 of Castle Rock, Colorado, passed away of heart failure on August 9th,2022. Eugene was born in Hindsville, Arkansas, on September 10th, 1925, to Elmer and Flora Byrd. Eugenemarried Beverly Keasler in November of 1948 after reaching the rank of Corporal in the Army during World War 2. He worked for Western Union around the Los Angeles area until he took a Job at Norton Air Force base and moved his family to San Bernardino, California. After retiring, Beverly and Eugene moved to Castle Rock, Colorado, from which Beverly and Eugene would travel back and forth across the country going to Blue Grass festival, rock hunting and visiting relatives. Eugene is survived by his son Jerry, his grandchildren; Justin, Jeffrey, Jennifer, Matthew, Jana and Katie, as well has eleven great grandchildren and 4 great great grandchildren. He is also survived by his brother Gerald and his wife, his sister Melba and her husband, his niece Angie. Eugene was preceded in death by his wife Beverly, his son Ernie, and his sister Doris.
See more See Less

In Memory Of Eugene Byrd