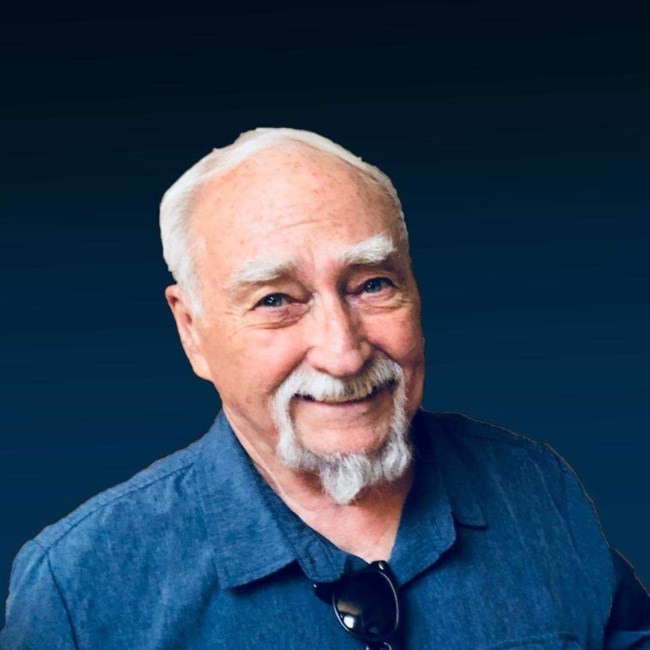 On August 5, 2022, devoted husband, father, grandfather, brother and son Arthur Eugene Schaumburg went to rest in the arms of his heavenly Father. He was 83 years old when he passed and, for 55 years, he was married to his beloved wife Erica. Arthur was born in Teaneck, New Jersey, on February 1, 1939, to Henry and Evelyn Schaumburg. He proudly served his country in the United States Army in the 1st Missile Battalion, 29th Field Artillery in Germany. He worked for 30 years at Greyhound as a transportation supervisor and met his wife there. Arthur and Erica moved from Fairfield, New Jersey, to Englewood, Colorado in 1974. Art enjoyed sharing his passion for the great outdoors with his family, and some of his most treasured memories included hiking in the Rocky Mountains, spending time at any ocean shore, fishing, boating and spending summer vacations at Lake Dillon and Lake Powell. He built a custom family home in Aurora—before the concept of the City of Aurora even existed. He loved all kinds of animals and happily adopted (or pretended to tolerate the adoption of) many dogs, cats, horses and even ducks. Art loved history and was an avid collector of historical items. He was a lifelong learner and a voracious reader after his retirement. He was particularly interested in American history and the history of its native people. Art was an avid supporter of charitable foundations whose missions focused on Native youth and elders. One of his great talents and passions was art, especially painting and woodworking, and creating beautiful toys and treasures for his children and grandchildren, including a classroom of doll-sized desks and stables for their horses, as well as toyboxes, memory boxes and Christmas mangers. Art loved music of all kinds, from opera to classical symphonic, even marching bands. He enjoyed watching sports, but most particularly, was a committed ice hockey fan. He is preceded in death by his sister Edith Jean Hophan of Bayport, Minnesota and is survived by his wife Erica Frances Schaumburg of Centennial, Colorado, his daughter Lynn (Kirk) Rondinelli of Centennial, Colorado, his son Curt (Janet) Schaumburg of Lakewood, Colorado, and his granddaughters Kayla, Tara and Josephine. Art leaves behind a profound legacy of love and a wealth of memories of time well-spent with his family.
See more See Less

In Memory Of Arthur Eugene Schaumburg