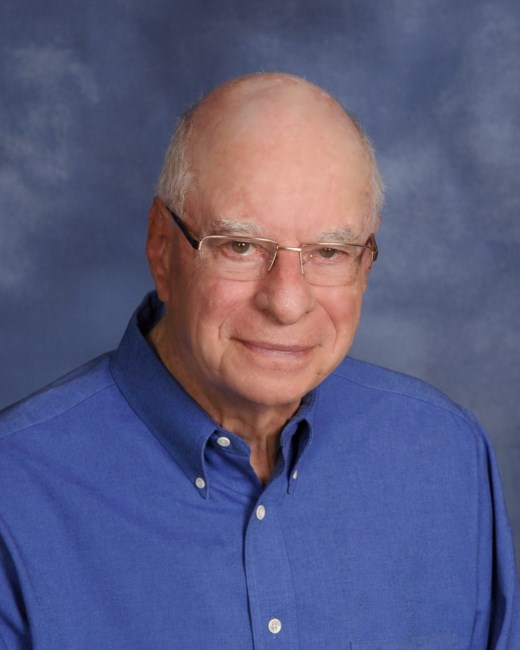 Don was proud to be 91 years of age, and was in his usual good spirits to the end. Don is preceded in death by his wife, Geraldine, the love of his life and best friend for over 51 years, and his stepson Ronald Zahller. He was the loving father of six children: four from his first marriage; John Kelley, Tom Kelley, Susan Burns (husband Robert) and Brenda Kelley, and two stepsons from his current marriage; John Zahller and Ronald Zahller (wife Brenda). Don was the proud grandfather of seven grandchildren; Robert Zahller (wife Jenna), Justin Paul Zahller (wife Kellie), Melissa Zahller, Richard Burns, Aaron Kelley, Ian Burns, Jake Kelley, and four great-grandchildren, Zia, Onyx, Ronald and Jennie Jo. The son of Walker Kelley and Florence Hayden Kelley, Donald Hayden Kelley grew up in Wallace, NE, a small town co-founded in the late 1800's by his grandfather Charles M. Hayden. Don was always very proud of the stories of the Old Scouts, a tight knit group started by his Grandpa Hayden. Many in the group were successful businessmen who visited annually from miles around to go hunting. Don wrote a brief history of them and posted it on his website: http://dhkelley.com/TheOldScouts.pdf Growing up, he found inspiration to practice law from his cousin and a family friend, who were distinguished for their legal prowess. With their influence, he knew he wanted to conduct analytical work while also helping others. He studied at the University of Nebraska, where received a BS in law in 1950 and an LLB in 1952. Don attributed his professional successes to his alma mater, where he believed he received the best possible law education. From there, he was admitted to practice law in Nebraska and Colorado, as well as before the U.S. District Court for Nebraska, U.S. Tax Court and U.S. Court of Appeals for the Fourth Circuit. In 1952, Don enlisted in the military and proudly served in the U.S. Army Counter Intelligence Corps during the Korean War. He then served in the Army Reserve until 1960. Don commenced his career in 1955 as a trial attorney for the U.S. Department of Justice in Washington, D.C. The following year, he was a tax trial attorney for the Office of Regional Counsel with the IRS in Dallas, Texas. In 1979, Don was the founding partner of Kelley, Scritsmier & Byrne P.C. in North Platte, Nebraska. The firm continues it’s broad and far reaching services to this day. Notably, Don was named to the Marquis "Who’s Who" Best Lawyers in America in 1987, and was recently the recipient of their Lifetime Achievement honor. He was also named to Best Lawyers by Town & Country Magazine and Best Lawyers in Denver by 5280 Magazine. Additionally, he was the recipient of an Agricultural Law Section Legal Service Award from the Colorado Bar Association in 1995, a Shining Light Award for Legal Education Services from the Nebraska Bar Foundation in 1994, and a Distinguished Service Award from the American Agricultural Law Association in 1987. He was a prolific co-author of many books on the subject of estate planning, such as Estate Planning for Farmers and Ranchers, Family Business Organizations, and The Farming and Ranching Industries. An avid early adopter of technology in the practice of law, he created the estate planning software The Intuitive Estate Planner, and an e-book of technological legal resources called The Electronic Practice. He also contributed to numerous journals over the years. During this time Don continued operations of the family farm, known as the YV Ranch, in partnership with the Griffiths family. Ever the visionary, he transitioned the land from flood irrigation to center pivots, and also brought the farm into the digital age early on, introducing computers for record keeping as soon as they were practical - back in the 1980's. He maintained affiliation with the American Bar Association, Nebraska State Bar Association, Colorado Bar Association, American College of Tax Counsel, American College of Trust and Estate Counsel, and American Law Institute. A fellow of the American Bar Foundation and American Agricultural Law Association, Don recalled the highlight of his career was winning a case on farmland valuation and Federal Circuit Court. He and wife, Jerry, moved to Denver, CO in the early 90's where he continued to practice law in the Wade, Ash offices in Cherry Creek. Don was a dedicated member of St. Andrew United Methodist Church in Highlands Ranch, leading bible studies, as well as classes in estate planning. Eventually he also became a beloved resident at the Windcrest Retirement Community, where he never stopped making friends. While Don’s professional accomplishments were indeed impressive, his family might say all of that would pale in comparison to his bravery in many misadventures on cross country camping road trips--navigating unknown territory, handling mechanical breakdowns and fixing flat tires. Especially that time in New York when he drove the family's nineteen foot Chrysler station wagon with a Star Craft pop-up camper in tow, through Manhattan traffic, in pursuit of the only available repairman for the shattered rear windshield. He was an intelligent, kind and gentle man who genuinely celebrated all his family and friends’ stories. No one was a stranger to Don. He will be sorely missed by all. Should you be inclined, kindly send your donation in memoriam to: The Donald H. Kelley Law School Scholarship Fund c/o The Mid-Nebraska Community Foundation P.O. Box 1321 North Platte, NE 69101
See more See Less

In Memory Of Donald Hayden Kelley