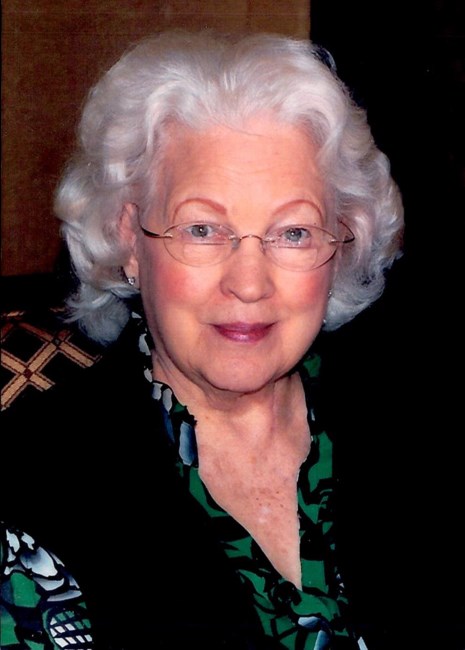 Funeral services for Lucille Henrietta Creed, 95, of Englewood, CO who died on August 1, 2022 at Hallmark Nursing Home, will be held on August 4, 2022 at 1 pm at Olinger Chapel Hill Mortuary. Lucille was born August 26, 1926, the daughter of Wilbur and Florence Chambers in Michigan City, Indiana. Lucille was raised by her grandmother, Emma, after both her parents passed when she was only seven. Lucille had fond memories of their farm in Indiana and her several aunts and uncles who supported and helped raise her, her older sister, Dorothy, and her younger brother, Leonard. Lucille worked as a bookkeeper for a bank in her teens and later worked at Swedish Hospital as an EKG technician. Lucille's true love was singing gospel music and was featured on several radio stations out of Chicago and taught voice lessons for several years. Lucille was united in marriage to her grade school sweetheart, Verlin Creed on August 16, 1946 in Michigan City, Indiana and they raised three lovely children in Englewood, CO. She is loved and survived by her daughters Veronica Verleen Bush and husband John of Chama, NM, LuRicka Kougl and husband Gary of Spokane Valley, WA, son Kent Creed and wife Zeta of Highlands Ranch, CO, grandchildren Stanley, Russell (Rose) and Matthew and her great grandchildren Emmaline, Campbell and Everett. She was preceded in death by her husband, Verlin, parents, Wilbur and Florence, sister, Dorothy and brother, Leonard, as well, as her beloved grandmother, Emma and all her aunts and uncles.
See more See Less

In Memory Of Lucille Henrietta Creed