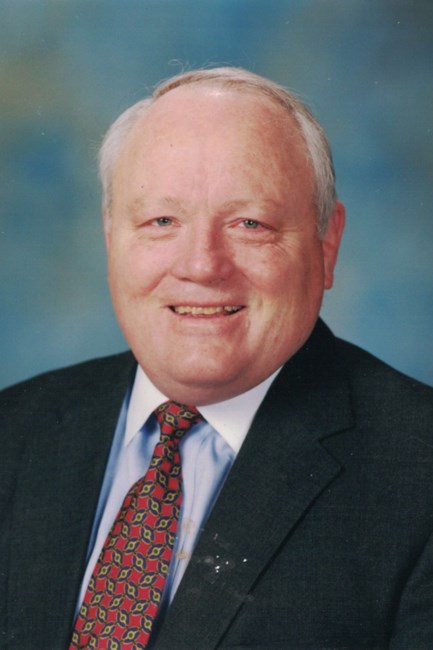 Owen Baxter (O.B.) Seaton, 77, of Castle Pines, a retired Army colonel and founding member of United States Investigations Services (USIS), passed away November 17, 2017, at UC Medical in Colorado due to complications following elective knee surgery. O.B. lived a full and bountiful life and was most proud of his family. He always had an optimistic outlook, dreams, and a willingness to work hard to achieve them. He treated people with dignity and fairness. He demonstrated abundant, unconditional love to his spouse, children and grandchildren. Much of his free time was spent with them in the mountains near Clark, Colorado. He enjoyed traveling, fishing, Rockies baseball and reading the Wall Street Journal. O.B. spent 28 years in the Army. Trained as an Army Ranger and intelligence officer, O.B. earned the Distinguished Superior Service Medal, the Legion of Merit, three Bronze Stars, the Meritorious Service Medal, and the Purple Heart along with several foreign medals for military valor and leadership. He was also a graduate of the Naval and Army War Colleges. Mr. Seaton was a founding officer of United States Investigations Services (USIS). The security services firm was the first company to be formed through the privatization of a federal government operation. USIS grew to be the largest investigations company in North America. Owen Baxter Seaton was born in Sikeston, Missouri, on December 19, 1939. A 1958 graduate of Normandy High School in St. Louis, Missouri, he went on to earn his BS from the University of Nebraska and an MA in Management and International Relations from George Washington University. He was also a graduate of the Advanced Management Program at Wharton School of Business, University of Pennsylvania. In addition to Elisabeth, his wife of 51 years, he is survived by three children, Meredith (Jeff) McKinney, Owen (Kathy) Seaton II and Andrew (Stephanie) Seaton; a sister; seven grandchildren and a great grandson. A memorial service will be held on Thursday, December 21, 2017, at 11:00 am at Red Rocks Baptist Church 14711 W. Morrison Rd. Morrison, CO 80465. Interment will take place at Arlington National Cemetery in 2018 with full military honors. In lieu of flowers, the family suggests memorial contributions be made in Owen's honor to: Wounded Warrior Project, online at: https://www.woundedwarriorproject.org/
See more See Less

In Memory Of Owen Baxter Seaton