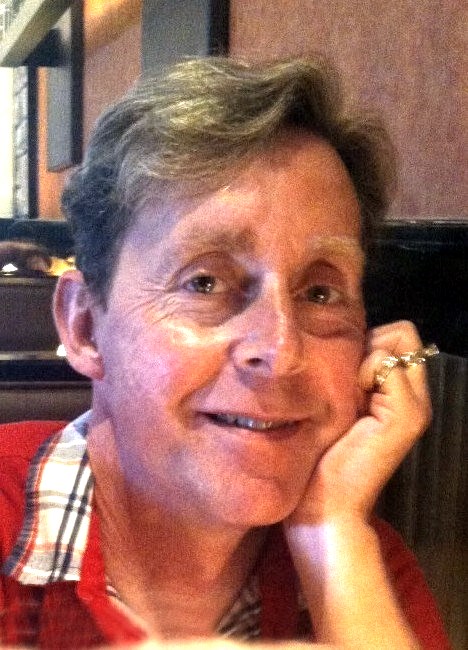 My Jesse was a collector. He collected so many things. He had deep affection for little old things, bric-a-brac, tchotchkes, oh how he loved them. The older the trinkets, the more he cherished them. When we first met it was clowns and masks and much later, he collected stuffed animals until he died. The last one was a Squishmallow I got him a few weeks ago he named Buddy. Jesse died holding him. Jesse was an amazingly good Beauty School Teacher. Over the years he guided and taught countless new hairdressers before the school closed and he went behind a chair himself. There he stayed and practiced for another 28 years. In the salon he especially catered to the little old ladies, to whom he showed a unique devotion to their every need, want, whim, or desire. He cut and styled hair until he couldn’t do it any more just a few short months ago. Jesse also loved tending to his plants and growing his amazing flowers. And oh how he loved his animals … his fur babies gave him such joy. He also loved building doll houses. He thrilled in the construction, the painting and furnishing . . . he would sometimes lose himself for hours, immersed in quiet concentration. He was loved by so many people. He was rare in his genuine honesty, full in his generosity, full of grace and inner beauty, always willing to give of himself to anyone in need. He was THE most amazing man I have ever had the honor to know. I am blessed to have had him in my life for so long. Although Jesse’s life may seem to have been sadly cut short, those who were touched by him understood that the quality of existence far exceeds the quantity of time in which one lives. He was well loved and will be deeply missed by his family and by all those whose lives he touched. Relatives and friends are invited to attend a memorial gathering to be held at ST. BERNARD MEMORIAL FUNERAL HOME, 701 W. Virtue St., Chalmette, LA on Saturday, October 15th from 11:00AM – 1:00PM. Jesse will be laid to rest in a private ceremony at a later date.
See more See Less

In Memory Of Jesse Jago Francis