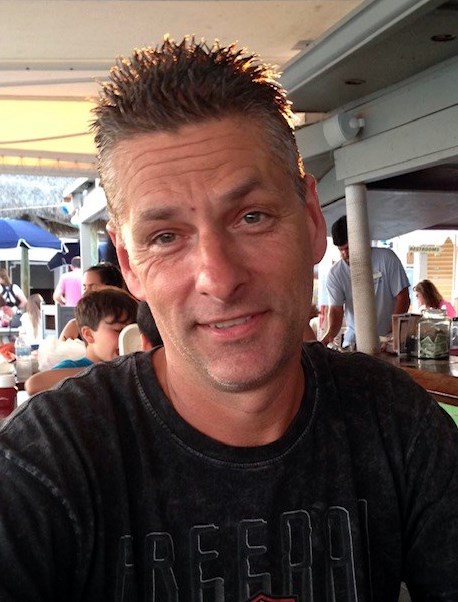 John “JJ” Joiner, 52, of Little Mountain, passed away on September 13, 2022. Born on October 30, 1969 in Columbia, SC, he was the son of the late Wilbur and Fran Joiner. He attended Irmo High School and worked as an auto mechanic. John loved his family and being PopPop to seven grandkids. He loved just about anything with a motor and to see if he could go faster than anyone around. He was always cooking something and wanted to make sure everyone had more than plenty to eat. He never met a stranger and was always willing to help anyone. He is survived by his wife of 34 years, Ashley Joiner; sons, Josh (Nicole) Joiner and Stephen Clamp; grandchildren, Riley Joiner, Kelsey Joiner, Landon Clamp, Logan Clamp, Payton Clamp, McKenzie Clamp, and Ansleigh Clamp; brothers and sisters, Beverly (Gary) Heinly, Barney (Judy) Joiner, Wanda (Keith) Johnson, Rhonda (Andy) Thompson, Bill (Renee) Joiner, Patsy (Steve) Sealey, Bobby Rickets, and BJ Terrell; numerous nieces and nephews. He was preceded in death by his parents, Wilbur and Fran Joiner; birth parents, John Hornsby and Linda Vandervort and brother, Dayton Joiner. A memorial service will be held at 11:00 a.m. on Friday, September 16, 2022 at Caughman-Harman Funeral Home, Chapin Chapel. Fond memories and expressions of sympathy may be shared at www.caughmanchapin.com for the Joiner family.
See more See Less

In Memory Of John "JJ" Joiner