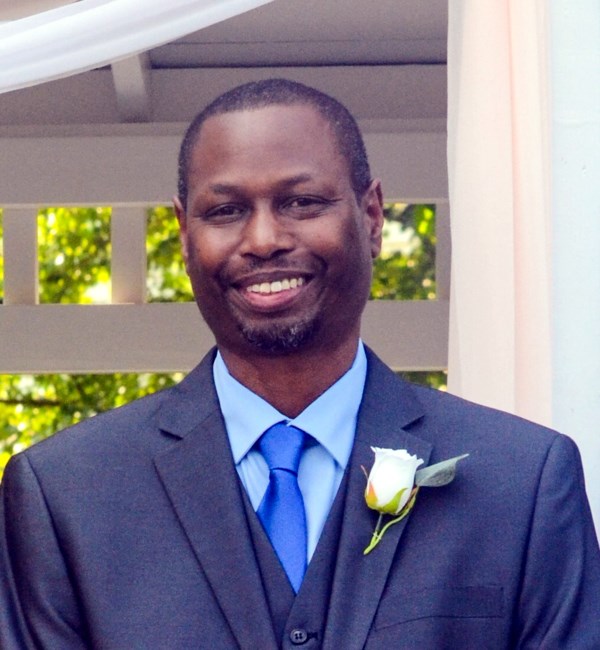 Christopher Bernard Allen of Charlotte passed over on Saturday, January 21, 2023 at the age of 53. He was the son of William and Mary Allen of Mocksville, NC. Born in Mocksville, NC he attended Appalachian State University after high school and worked at Carowinds Amusement Park as the drummer in the pop show where he met his wife, Angela. After college he moved to Charlotte and played drums for the Fabulous Kays, The Monday Night Allstars, Omari & The Hellhounds, and Hipshack among many, many other bands and church's including Christ Central, Church of the Beloved, Stonebridge Community Church and South Charlotte Presbyterian, where he last played. He was preceded in death by his mother, Mary Young Allen. He is survived by his father, William Allen; his wife, Angela DiCola Allen; his beautiful daughters, Anika Lynn Allen-Springer (Ryan) of Chapel Hill, NC and Olivia Marie Allen of Charlotte, NC; his brother, Jeff Allen (Anita); nieces, Christina and Hannah; and nephew, Josh, all from Salisbury. A memorial service will be held February 1, 2023 at Uptown Church, 926 Elizabeth Ave. Charlotte. A visitation with the family will be from 12:30 - 1:30 pm. The service will begin at 2:00 p.m. In lieu of flowers, please consider a donation to South Charlotte Presbyterian Church, 15009 Lancaster Hwy., Charlotte, NC 28277.
See more See Less

In Memory Of Christopher Bernard Allen