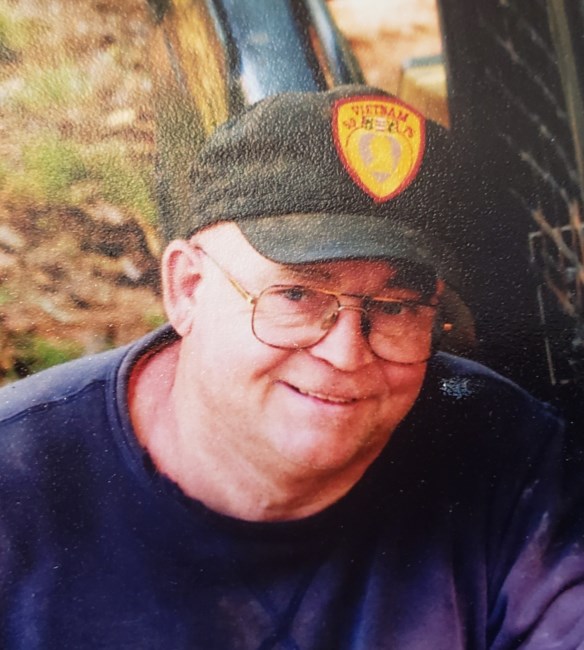 On Thursday, January 20, 2022, David Benjamin Giles, 76, passed away after a long illness. David was preceded in death by his parents, John Barney Giles and Isabelle Lewis Giles. Also preceding him were his brothers, John Barney Giles (Johnny) and Phillip Lewis Giles (Phil). David was a native Charlottean and graduated from Harding High School in the “Class of 65”. He was drafted out of High School and served two tours of duty in the Vietnam War. He became an Entrepreneur and became President and CEO of “Have Truck Will Travel”. It was a commercial and residential excavation and cleanup company covering the Carolinas. David enjoyed watching sports. He could be seen following fights, boxing, UFS, basketball or football. David is survived by son, David Benjamin Giles, Jr.; also his sisters, Shirley Giles Holbrook Treadway and Brenda Giles Somerset; nieces, Lisa Giles Phillips, Mandy Giles Mason, Cynthia Holbrook Buckalew (Cindy) and Stella Somerset Allen (Susie); and nephews, Phillip Lewis Giles, Jr., Scott Maurice Holbrook, Timothy Lee Somerset (Tim) and Terry Lamar Somerset. A Memorial Service to celebrate David’s life will be held on Friday, February 4, 2022 at 10:30 am at McEwen Funeral Home – Pineville Chapel, 10500 Park Road, Charlotte, NC 28210. Fond memories and expressions of sympathy may be shared at www.McEwenPinevilleChapel.com for the Giles family.
See more See Less

In Memory Of David Benjamin Giles